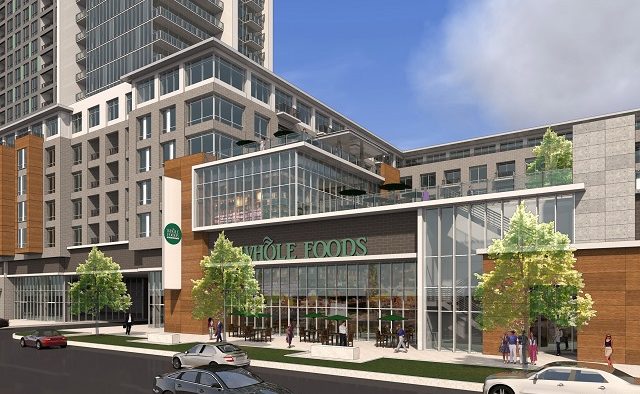 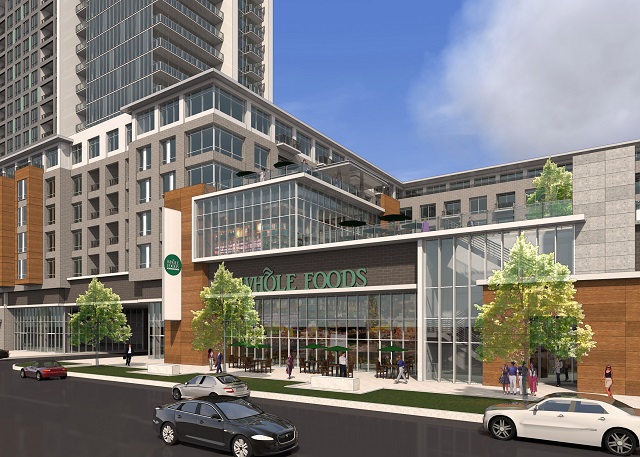 The Atlanta Business Chronicle casually mentioned in a May 6 story that the Whole Foods grocery store chain is scouting locations around Decatur.

But so far the company and the city aren’t talking about whether a new store is in the works or where it might open.

Citing anonymous sources, the Business Chronicle says Whole Foods is “scouting for another store in the Decatur area.” To read the full story, click here.

“We have not announced any leases in Decatur,” Whole Foods spokesperson Darrah Gist said via email. “We announced Brookhaven and 17th Street yesterday on our quarterly earnings call.”

When pressed for more information, Gist said, “We are always looking for new store sites, but I cannot confirm where our real estate folks are looking.”

There’s one local development in the works that could be a potential candidate for a Whole Foods store.

In March, Decaturish Associate Editor Dena Mellick reported that developer Fuqua’s Decatur Crossing project will have an unidentified “organic grocer” as an anchor tenant. The development is located at the intersection of Scott Boulevard and North Decatur Road.