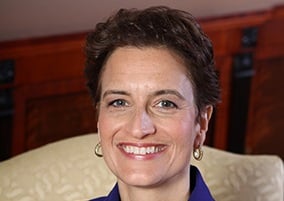 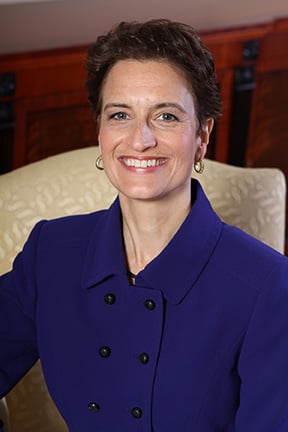 Agnes Scott President Elizabeth Kiss has written a guest editorial for the Washington Post on the relevance of women’s colleges in a time of social progress.

“In the 19th and early 20th centuries, women’s colleges were at the forefront of the revolution for civic equality and trailblazers in opening the doors of college to women,” Kiss wrote in the op-ed. “Today, we are at the forefront of inclusive excellence as we prepare women from diverse backgrounds for success.”

Kiss also commented on the recent closing and subsequent reopening of Agnes Scott’s sister school, Sweet Briar College in Virginia. The school planned to offer scholarships to transfer students and is offering refunds to students who want to stay now that the college will remain open for another year.

“There’s a widely held assumption that women’s colleges are anachronistic remnants of a bygone era,” Kiss wrote. “Media coverage of the shocking closure — and now reopening, thanks to a court ruling on Monday — of 114-year-old Sweet Briar College has only reinforced this notion.”

Kiss has been president of Agnes Scott College since 2006. The school is currently in the process of trying to enroll more students.

Standard & Poor’s and Fitch Ratings have downgraded the bond rating from AA to AA-, based on several factors. The liberal arts women’s college encompasses 100 acres in Decatur and has recently begun a push to expand enrollment to 1,100 students by 2020, a project known as Summit.

In a statement released in April, Agnes Scott said that the new ranking is “disappointing but not unexpected, given the overall negative outlook on higher education, especially not-for-profit colleges, among the rating agencies.”