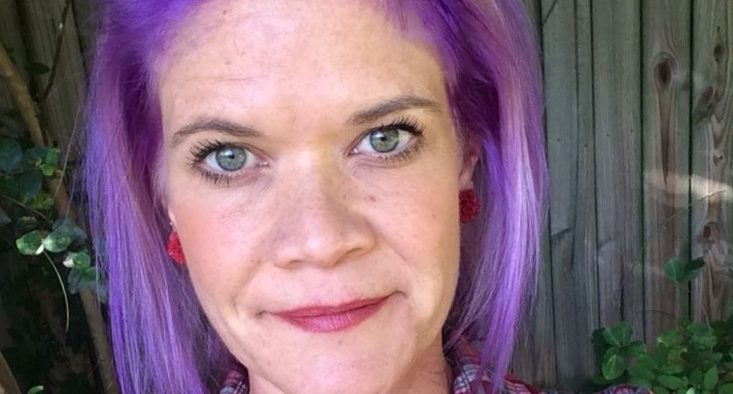 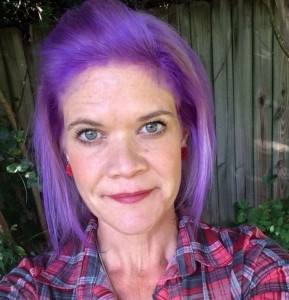 Atlanta Public Schools has found the next leader of Fred Armon Toomer Elementary.

Adamo is replacing Nicole Evans Jones, who is leaving to work at Drew Charter School in East Lake as the school’s Director of Talent.

“Mrs. J. Ashley Adamo comes to Fred Armon Toomer Elementary with 19 years of educational experience,” a press release says. “The daughter of two educators was born in Atlanta, but grew up on a farm in northwest Georgia. She taught in Bartow County, Polk County and Cobb County before joining Atlanta Public Schools in 2004. During this time, she was given the opportunity to teach students in all elementary grade levels in both Title I and Non-Title I schools.”

According to the press release, in 2007 she moved from being a teacher at Morris Brandon Elementary in Buckhead to being an instructional specialist at Sarah Smith Elementary.

“It was in these two schools that she gained experience with the International Baccalaureate Primary Years Programme,” the press release says. “The following year she became the Instructional Specialist at Mary Lin Elementary. She was promoted to Assistant Principal there in January 2011.”

The press release adds that her “vast amount of knowledge in the International Baccalaureate program, Response to Intervention, academic achievement and instructional feedback” makes her “the perfect match for FATE as it continues to grow into an even more dynamic traditional neighborhood school.”

She’s a runner. She likes to eat, clean, read and enjoys the outdoors. Adamo currently resides in East Atlanta Village with her husband and their daughter.

The press release says, “She is excited about being the Principal at Fred Armon Toomer Elementary and getting to know the entire school community!”

Doug Wood, a Kirkwood resident, was on the interview panel and said he was pleased with APS selecting Adamo. He called her, “A principal with spunk.”

“I am excited with the hire of Principal Adamo being able to build on strong foundation and excellent staff put in place by Dr. Jones,” Wood said. “Her energy and creativity will help move the school toward higher achievement goals while keeping it small family atmosphere.”