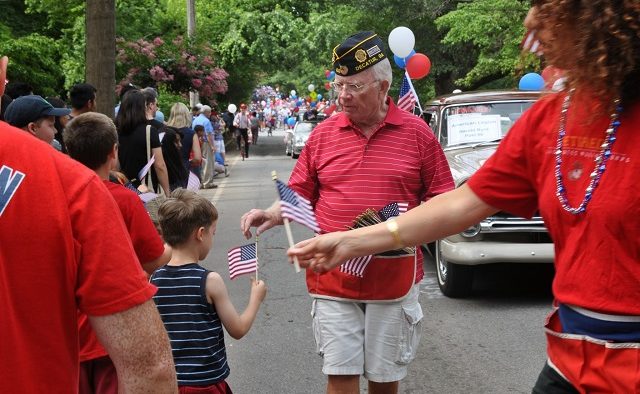 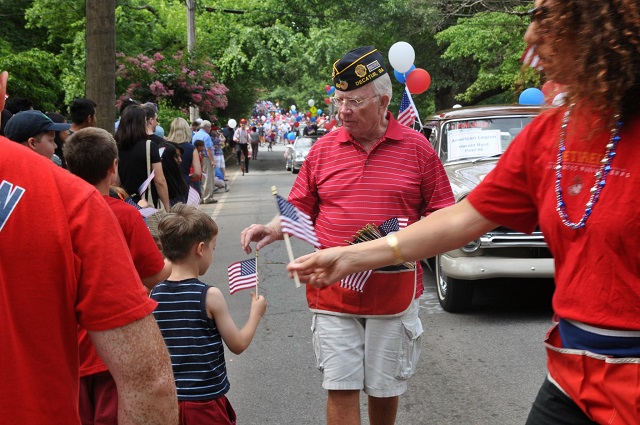 Watch a parade, or watch fireworks, or do both. The cities of Avondale Estates, Decatur and Atlanta are putting on a show for Independence Day this Saturday, July 4, and you’re invited.

The day begins with Avondale’s colorful and not-to-be missed Fourth of July Parade. It begins at 10 a.m. on Saturday. It will travel down Clarendon Avenue, which will be closed for the event.

That evening, there will be fireworks over Lake Avondale, which begins with a concert at 7:30 p.m. Fireworks will start popping around dusk. For more information, click here.

Not to be outdone, Decatur will hold its own parade and fireworks display.

Line-up for Decatur’s Pied Piper parade begins at 5:30 p.m in the parking lot of First Baptist Church of Decatur. The parade begins at 6 p.m. The city invites attendees to “decorate your bicycle, skateboard or wagon and walk, ride, or skate” in the parade which will march through the streets of downtown Decatur.

There will be a concert on the square at 7 p.m. with fireworks beginning at nightfall. For more information, click here.

If you’re looking to do something a little bigger this year, the city of Atlanta will hold its Fourth of July celebration at Centennial Olympic Park. Gates will open at 6 p.m.

“Come relax on the Great Lawn and celebrate Independence Day with Centennial Olympic Park,” the announcement says. “This year’s 4th of July celebration will once again be broadcasted by local ABC affiliate WSB-TV, who won an Emmy for the broadcast in 2012.” For more information, click here.