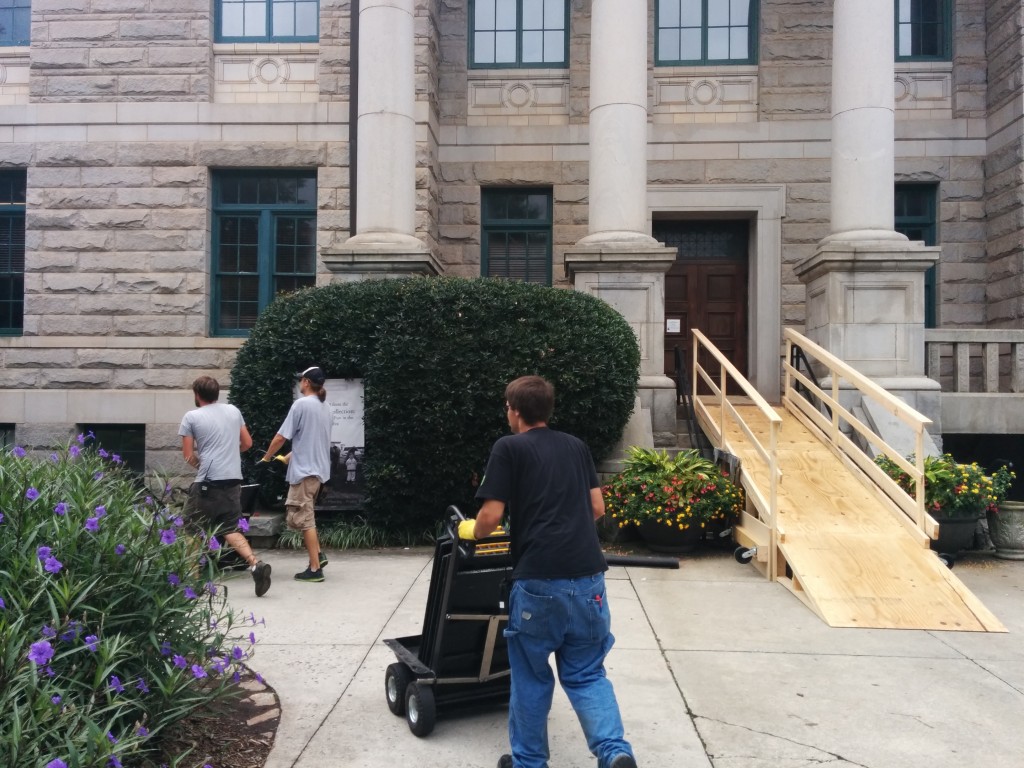 Two film companies have received permits to film in the city of Decatur this week.

According to the city, permits have been issued to Chorus Films for filming on June 2 and Max Media for June 3.

Chorus Films will be working at 105 Sycamore Place, and no traffic disruptions are expected. Max Media will film at Olympic Place from 7 am to 9 pm.

“Decatur Police will be present and we anticipate intermittent traffic control for a brief time during the project,” the city says.