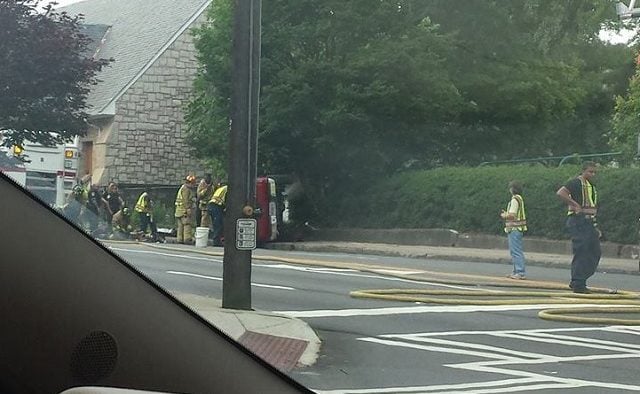 Decatur Police responded to the scene after a SUV flipped over on its side on Commerce Drive on Thursday, June 4.

“The vehicle was traveling south on Commerce Drive and the driver suffered a medical emergency,” Ross said. “The vehicle left the roadway and drove over a short wall before impacting shrubbery and striking a tree which caused the vehicle to overturn onto its side. The driver sustained minor bruises and was transported to an area hospital for treatment. No bystanders were injured.” 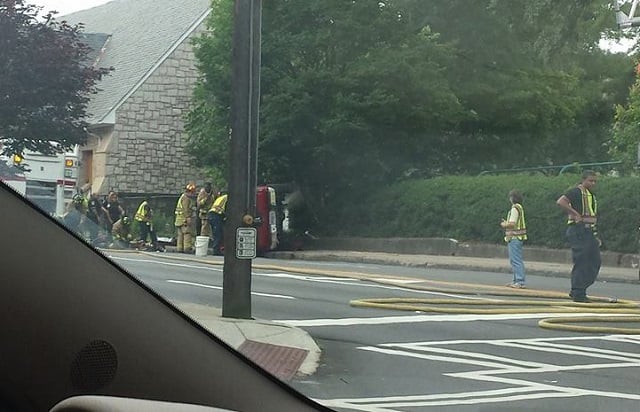