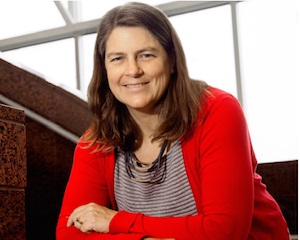 The Decatur Education Foundation reports that Emory professor of biochemistry Anita Corbett has donated money from a recent award to DEF.

DEF says, “The award honors the memory of the late Dr. Eleanor C. Main, herself an Emory professor who served in several high-ranking administrative positions in her four decades of service and leadership at Emory University.  She was a passionate advocate and mentor for her students and colleagues and for young women in the greater Atlanta community.”

It includes a $5,000 cash prize. Corbett has decided to give it to DEF. She made the gift in May, DEF reports.

According to DEF, Corbett wants “to set a precedent and inspire future honorees to consider donating their prizes.”

Corbett has been active in City Schools of Decatur and has three children in the system.