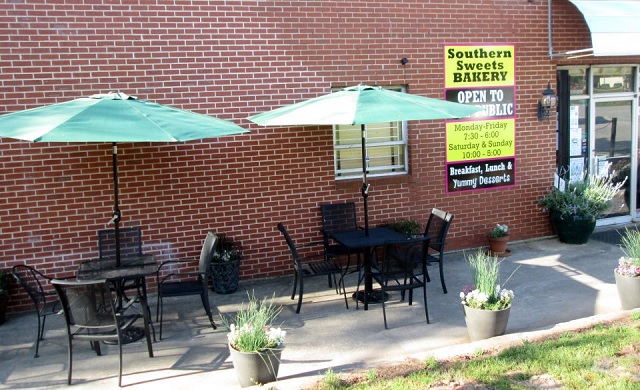 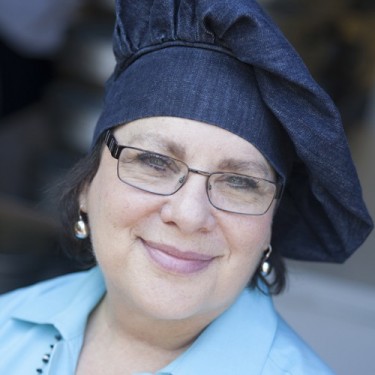 A Crowdrise account has been set up to help Nancy Cole’s family pay for the 24-hour home nurse care.

Dave Woelber does social media and marketing for Southern Sweets. He set up the account after a friend suggested it to the family. Woelber said of Cole’s nursing care, “it’s just keeping things comfortable until she passes, unfortunately.”

He explained on the fundraising site that Cole had been battling breast cancer, but was in the recovery phase until 2013 when “cells of the invasive cancer were discovered in her brain.”

He said Cole had been doing better, but last year cancer cells were found in her liver tissue, and despite treatment, she continued to deteriorate. Treatment was halted this year, and Cole was transferred home where she’s receiving constant care.

The bakery is not in dire straits, but Woelber said insurance doesn’t cover all of Cole’s care, so they set up the fund.

“They’re making it financially. The bakery is not having issues or anything like that,” Woelber said. “That was their fear of doing this is that people would think that, but they are fine. They just know that it’s stressing a little bit as far as not knowing how long it’s going to be and instead of waiting until they’re desperate, they’re planning ahead.”

“The only option that the insurance company gave was to put her in a facility, and then they would only cover a percentage of it. But anybody with a heart can’t send their family member to you know, a not very great facility – we just wanted to keep her at home,” said Trish Smith, General Manager of Southern Sweets.

Woelber said Cole’s husband, Phil Allen, and two of her three children have been running the bakery, along with Smith.

“For her kids and people like myself who have been there for over 10 years, it’s really hard,” Smith said. “But you know, our main focus is to keep her legacy alive. Nancy and I had so many discussions about what she dreamed for the future of the bakery and where she always wanted the bakery to go. She wanted to open multiple locations. Our goal is to just keep that dream alive.”

Cole started the bakery on Rio Circle in 1992. In a 2014 interview with Pallookaville’s Jim Stacy for the PBS program “Get Delicious!” she told Stacy they expanded the bakery in 1998 beyond the wholesale market to accommodate the retail demand from Decatur and Avondale Estates residents.

The bakery has continued to sell wholesale to more than 50 cafes and restaurants in the area, including Pallookaville.

Smith said not very many people knew Cole was ill, but as she deteriorated, it became clear it was time to let people know.

“She’s like, ‘I don’t want anybody to feel bad for me,'” said Smith. “She wanted to take care of it in private, so there was a very small circle of people [who knew],” Smith said. “A lot of our employees didn’t know until it started to get worse. A lot of the customers are just finding out.”