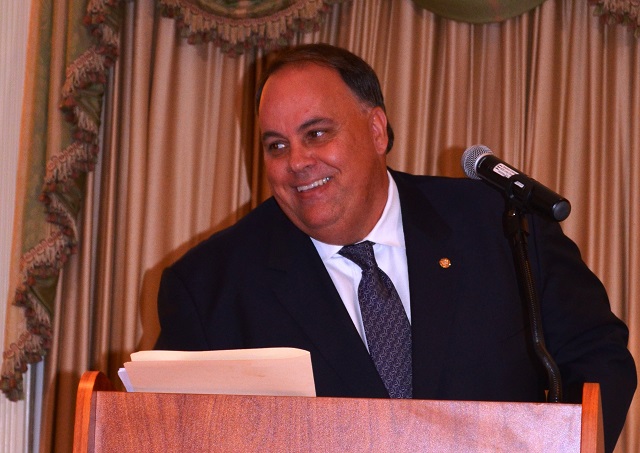 The Brookhaven Post has published a report that shows Brookhaven officials altered public records and gave out false information regarding a sexual harassment claim against Mayor J. Max Davis.

A similar report in the Atlanta Journal Constitution also uncovered attempts by Brookhaven officials to deceive the public about the allegations.

Previously, the city confirmed that a sexual harassment claim had been filed against the mayor but quickly backtracked, saying, “Neither of the employees involved claimed or inferred that this incident involving the mayor was sexual or harassing in nature.”

Now it appears the city got it right the first time, and then Brookhaven officials engaged in a campaign to bury the accusations.

The Post and the AJC pushed for a more complete disclosure of records related to the case, but the city refused, according to The Post.

“Finally, but only after threatening to file a complaint with the Attorney General, did the City comply and release the emails, investigation notes and investigative report, which describe the … incident as ‘sexual harassment’,” The Post reported.

The Post found that City Attorney Tom Kurrie and Davis were both knew there had been allegations of sexual harassment against Davis when they made public statements to the contrary.