The boundaries of the Medlock Area Neighborhood Association, obtained via http://www.medlockpark.org/

Three people reported being robbed at gunpoint in Medlock Park on the morning of June 29. The robberies were separate incidents, but may have involved the same perpetrator. The victims gave similar descriptions of the suspects over social media.

A DeKalb County Police spokesperson confirmed that police believe the same suspects were involved in all three incidents. The crimes occurred shortly before 11 a.m.

The suspects are described as three to four black males riding in a blue, four door vehicle, possibly a Honda Accord or Civic, using a temporary tag. Decaturish has asked for additional details about the description of the suspects and will update this story if the police department provides any new information.

Parish did have photos of the car the suspects may have used. She said, “It was taken in a carjacking Saturday from the parking lot of Wal-mart in the 5000 block of Memorial Drive Drive.” 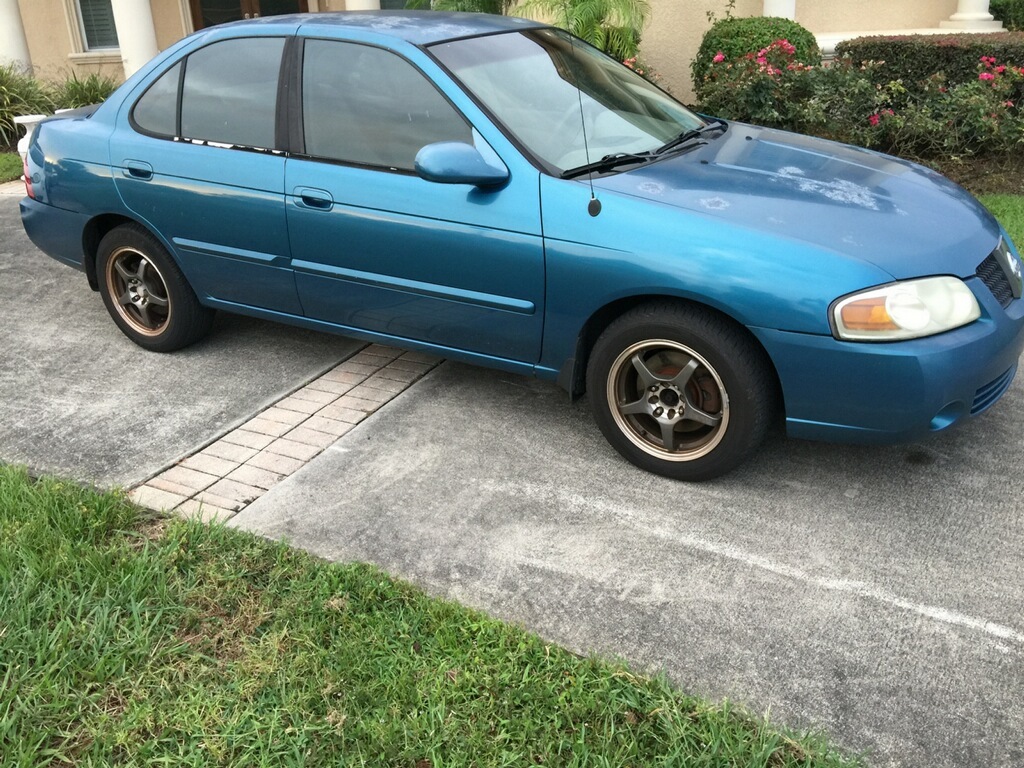 According to police, one victim was cutting grass at his home on Alberson Court when he saw a small blue vehicle driving in his neighborhood.

“The vehicle pulled up to him and a black male passenger exited the vehicle and produced a black semi-automatic handgun and told the victim to give him all he had,” DeKalb Police spokesperson Mekka Parish said. “The victim handed the suspect his wallet and the vehicle fled the scene but threw the wallet out of the vehicle near the incident location because it didn’t contain any cash. The suspects then committed two additional armed robberies.”

One of the victims was a woman exercising near her home. Two of the suspects pointed guns at her and demanded money. They got away with her iPhone and fled. The other victim was walking his dog near his home. The suspects approached him and pulled out a handgun, taking his wallet and cell phone.

That victim told Decaturish the suspect that robbed him was wearing shorts and a tee-shirt, and had a spiky hair-do.

“It was somewhat cordial,” the victim said. “It wasn’t like the guy was threatening to hit me or screaming at me. He said, ‘Give me your wallet and your phone. He was six feet away from me. They were not trying to attract attention themselves.”Parish said the investigation continues.
Tags: