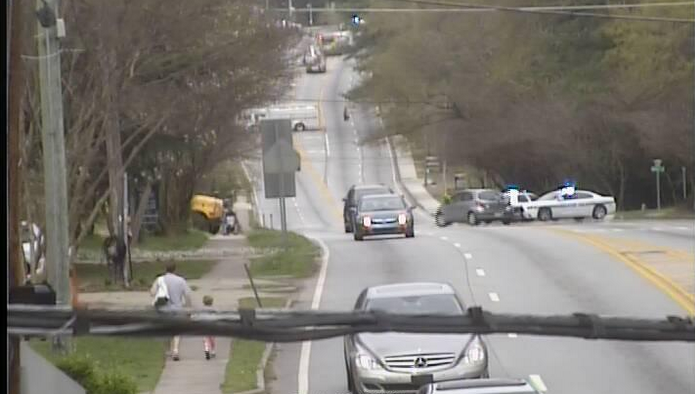 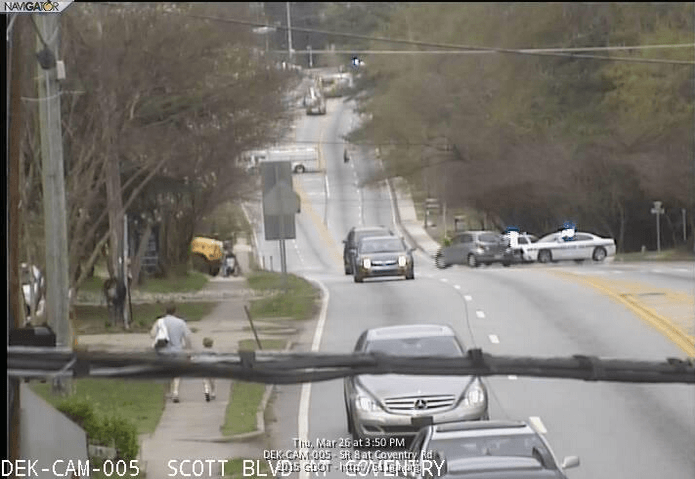 A portion of Scott Boulevard has reopened after an accident temporarily closed a portion of the road.

Ross said, “The accident involved four vehicles. Two people were transported for complaints that appeared to be related to airbag deployment and bruises. One driver was cited for following too close.”