Arrest made in connection with Avondale Estates murder

Arrest made in connection with Avondale Estates murder 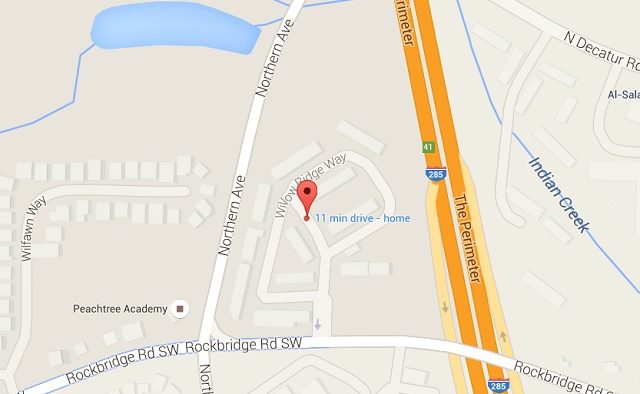 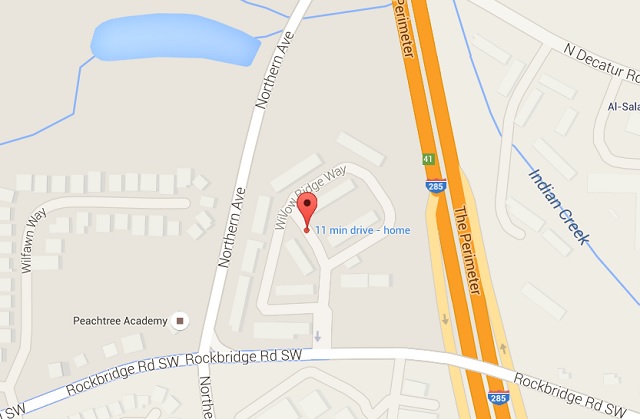 A suspect is in custody and charged with the June 24 murder of a man at an apartment complex on Willow Ridge Way in unincorporated Avondale Estates.

The DeKalb County Sheriff’s Office said that George Houser has been apprehended. He is charged with felony murder, accused of killing Guy Oliano during an armed robbery. He is also charged aggravated assault. He is accused of shooting Emanuel Kai Kai during the June 24 incident.

“DeKalb County Sheriff’s Fugitive Unit, in conjunction with the Athens Clarke County Police Department, apprehended the suspect on Wednesday, July 22, 2015 in Athens, Ga. where he was taken into custody without incident and transported to the DeKalb County Jail,” the press release from the Sheriff’s Office says.