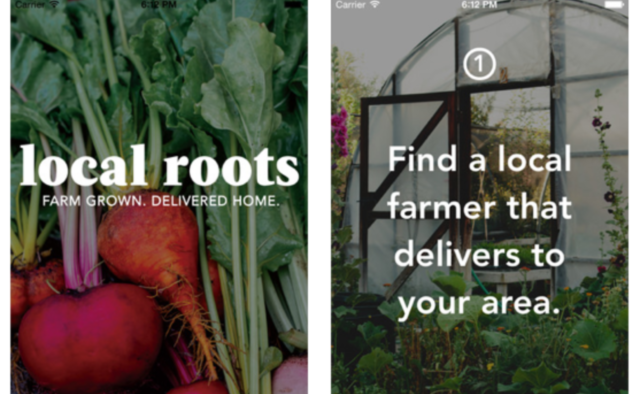 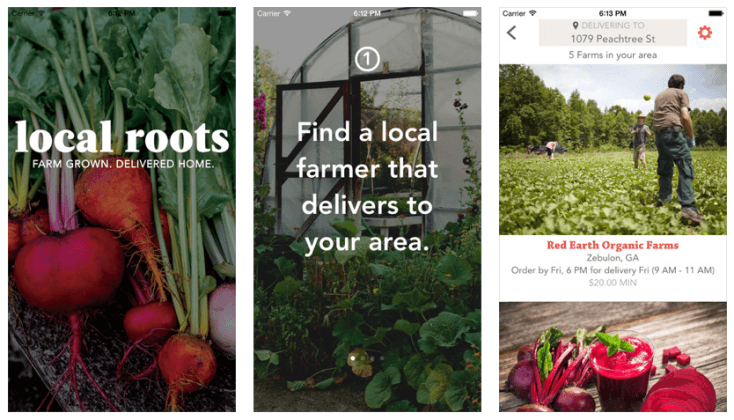 An Atlanta technology company has chosen Decatur’s Wylde Center as the location for the launch of its hyperlocal food app.

Local Roots, headquartered in Buckhead’s Atlanta Tech Village, connects home gardeners and small business owners to customers who want to eat local food. “It is a way for buyers and sellers to share their local food and build their community,” said Lindsay Marles, marketing director. “The easiest way to explain it is the app is like an Etsy.com for local food. Anyone can be a grower. Anyone can be a buyer.”

Local Roots partnered with the Wylde Center, which will be a pilot grower for the program, and chose Decatur for its free kick-off event on Tuesday, July 14. It begins at 6 p.m. and ends at 8 p.m.

“Decatur is critical for us,” said Doug Calahan, founder and CEO of Local Roots. “The community in Decatur is such a tight community, and there are enough people that actually grow there. And so Decatur is essentially the launch of the company.”

The app is currently available for iPhones and iPads only, but the company says it will have an Android app soon. Local Roots says its app is meant to provide a technology solution for the hyperlocal food movement.

“The ultimate goal has always been to bring local food back to communities and to make communities more sustainable,” Marles said.

“From a consumer point of view, how cool is it that you’re buying tomatoes from your neighbor’s yard that were picked two hours ago? That is the freshest food you are ever going to get,” Calahan said.

Marles explained that a family could have an abundance of a cucumber crop and become tired of eating cucumbers. Using the Local Roots app, the home grower can put the additional cucumbers up for sale, making a profit and preventing food waste.

“We also see ourselves as a launching place for people who want to start food businesses,” Marles said. “And that will be more of a focus, particularly in the winter months when people can’t grow as much.”

Local Roots says the vendors set the price and work with customers to determine whether the product is delivered or picked up. The company takes 20 percent of sales, mostly to cover credit card fees, according to Marles.

Marles said the app offers convenience and choice. She said people can’t always make it to the farmers market on the weekend. She also noted that with Community Supported Agriculture (CSA) programs, customers can’t always choose the produce they want. Programs like the Wylde Center’s summer CSAs have grown in popularity, but have the element of surprise; subscribers often don’t know which seasonal fruits or vegetables they will receive each week.

As for quality control, the company says gardeners will indicate how they grow a product and whether it’s organic. “We encourage sustainable growing as much as possible,” Marles said.

Calahan added Local Roots will be implementing a customer ratings system within the app as well.

As to who will be the main users of the app, Marles said it’s left to be seen.

“We think home growers will be our customers as well,” she said. “It could almost turn into a bartering scenario. It’s kind of still that discovery period where we’re figuring everything out. It’s pretty exciting.”