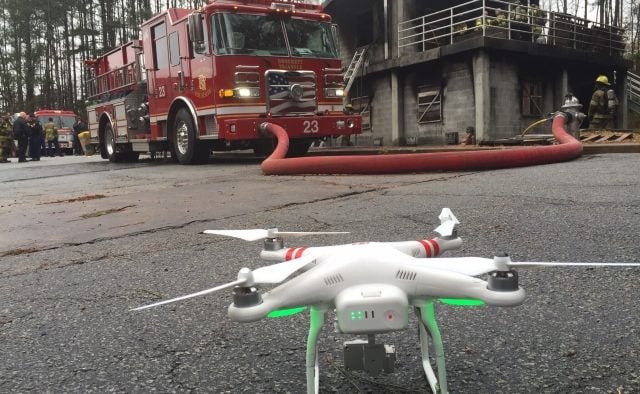 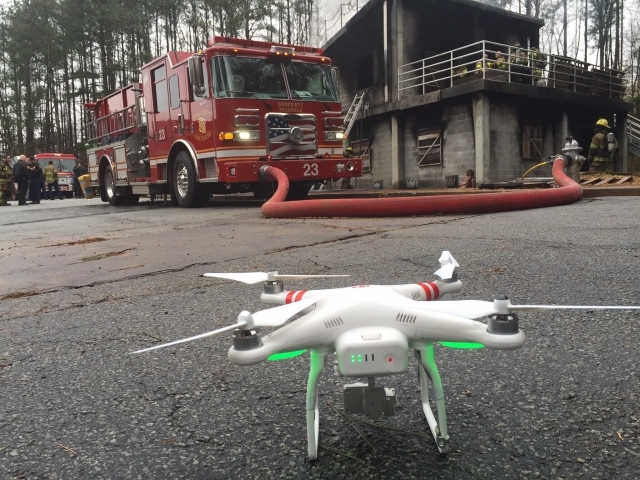 A Decatur-based group called Drone Advocates for Public Safety is asking Governor Nathan Deal to revise a recent ban on drones over the city of Atlanta.

Matt Sloane, Executive Director of Drone Advocates, wants exemptions for public safety use of drones, including police and fire departments.

In a press release, Sloane explains, “The ban was put into place earlier this month by the Georgia Building Authority as a safety measure, to ensure that no drones would be allowed to fly within five miles of the heliport located on top of the Georgia State Capitol building.”

The Georgia Building Authority’s resolution prohibits use of unmanned aircraft systems around the capitol and the executive mansion and calls on the Department of Public Safety to enforce the resolution.

But Sloane says that the safe operation of drones by public safety agencies under the Federal Aviation Administration’s (FAA) supervision doesn’t pose a safety risk. He also says it’s not the state’s jurisdiction to control federal airspace.

Sloane said in the press release, “I find it very difficult to believe that the very agencies that protect the Governor and the Capitol Building would operate drones in a manner that would be unsafe to the Governor, his staff, or those people working in the Capitol building.”

Sloane says in the letter, “In my capacity as the executive director of Drone Advocates for Public Safety, a non-profit organization dedicated to promoting the safe use of UAVs by fire/rescue, law enforcement and emergency management agencies; I take issue with the noticeable absence of any provision exempting these agencies from the ban on flying within the aforementioned zones.

Sloane is also president of Atlanta Drone Consultants, a company that works to teach people how to use drones in fire/rescue and emergency management situations. Sloane has a background in EMS and medical news and said he noticed the fire/rescue industry was under utilizing drones in rescue work.

On the FAA website, this Frequently Asked Question is posed: “Which governs the airspace over my property – FAA regulations or local/state laws about unmanned aircraft systems (UAS)?”

This is the answer given: “Under 49 United States Code 40103, the United States Government has exclusive sovereignty of airspace of the United States and the FAA has the authority to prescribe air traffic regulations on the flight of aircraft, including UAS. Whether Federal law preempts state or local requirements for UAS depends on the precise nature of those requirements. The Department of Transportation evaluates these laws or requirements on a case-by-case basis to make sure they don’t conflict with FAA’s authority to provide safe and efficient use of U.S. airspace.”