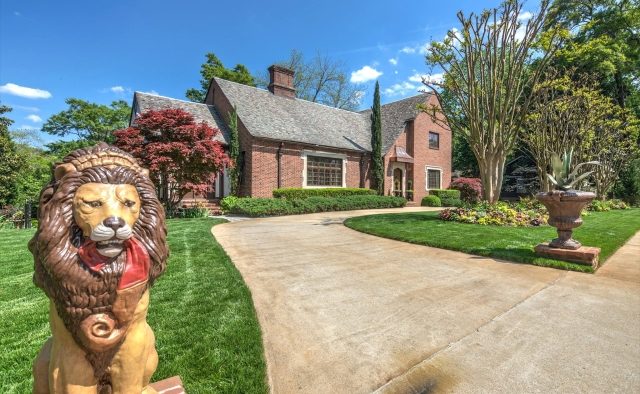 East Lake says much of this Tudor estate and its gardens is original. It was built in 1906 by East Lake's first mayor Tom Paine. Photo courtesy Rod Collins/East Lake Tour of Homes
Share 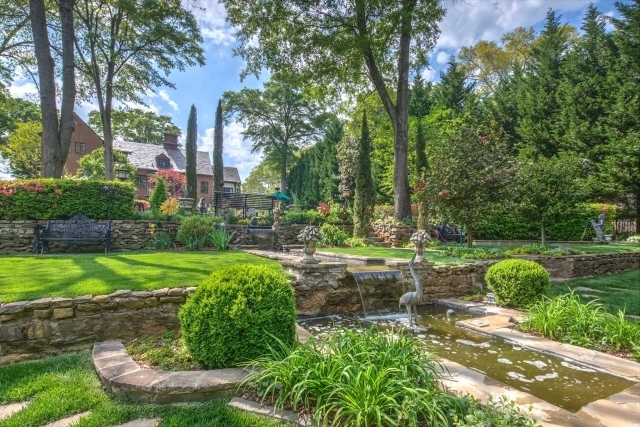 East Lake is bringing back its Tour of Homes after a 30-plus year break.

The last tour of homes was in 1981, and the historic East Lake Neighborhood is reviving the stalled tradition on Saturday and Sunday, August 22nd and 23rd.

Organizer and East Lake resident Kate Breslin told Decaturish in an email, “The first tour of homes was in 1979 and there was another in 1981. But that is all that I am aware of. I don’t know why the event did not continue, but my general impression is that in the 80s and 90s, things were not great in East Lake and there just may not have been the energy and momentum.”

It took a few more years for the association to put together the second Tour of Homes in September of 1981.

Breslin said now the East Lake Tour of Homes is being resurrected to unite the neighborhood, share its history with Atlanta, and to raise money for the East Lake Neighbors Community Association.

“It’s been a lot of fun to do this, and one of the unanticipated benefits is that everyone on our event committee has gotten to know so many people throughout the neighborhood that we otherwise wouldn’t have met,” Breslin said. “So at an individual level, we are all feeling a lot more connected with our community, and I think it’s just going to grow from here.”

Breslin said this is also the 40th anniversary of the very first East Lake Neighborhood meeting.

“We specifically picked the dates of August 22/23 because there is a 5k in East Lake on Saturday, August 22 and we wanted to build of the energy of an East Lake community weekend,” she said. “It’s called the Road to East Lake and it’s being put on by the East Lake Foundation, who has been a great partner for our community.”

The press release says, “Advance tickets are $20 and can be purchased online at www.eastlake.org/tour-of-homes/. Day-of tickets will be available on either day of the Tour of Homes for $25. Each ticket provides access to all homes on both days of the event.”

Here are a few more photos of the homes that will be on the tour; more can be seen on the East Lake Tour of Homes Facebook page: 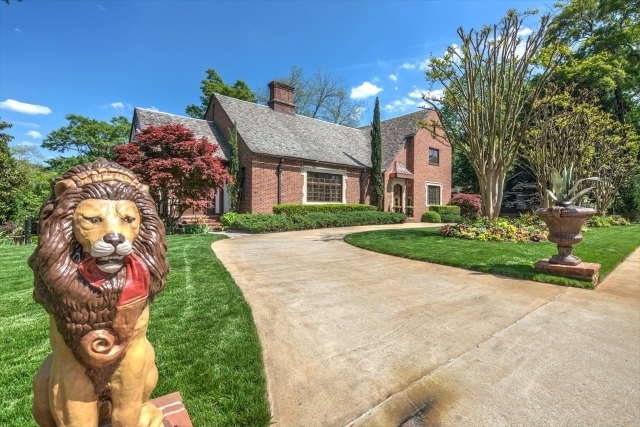 East Lake says much of this Tudor estate and its gardens is original. It was built in 1906 by East Lake’s first mayor Tom Paine.
Photo courtesy Rod Collins/East Lake Tour of Homes 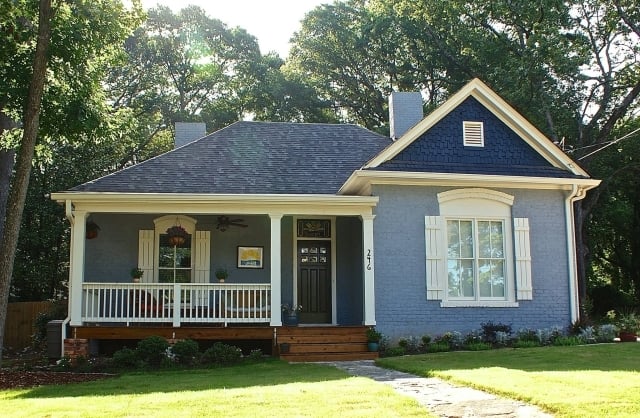 East Lake says this historic home was one of the earliest built in the neighborhood and dates back to 1900. Photo courtesy Lisa Walker/Rick Baldwin/East Lake Tour of Homes 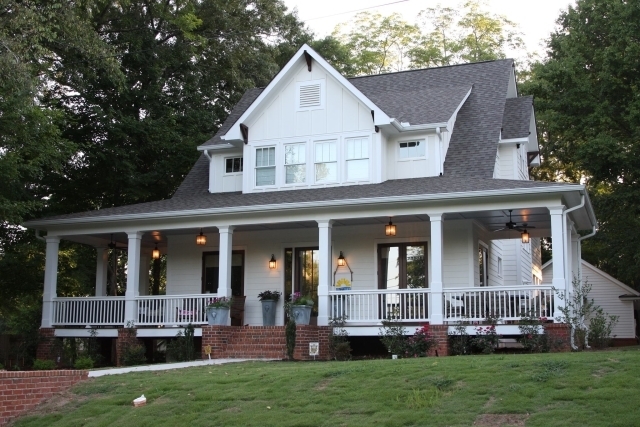