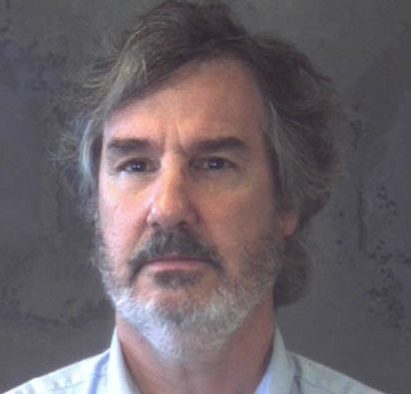 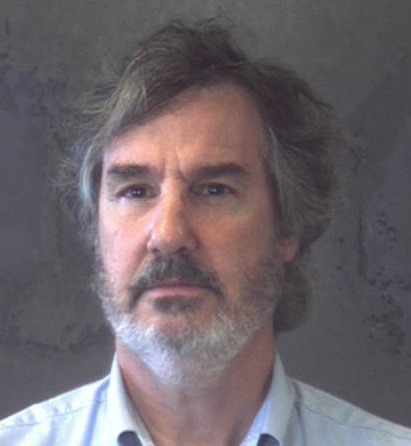 A booking photo of Kevin Sullivan.

An Emory University Professor has been arrested on charges that he downloaded child pornography in his office using the university’s internet connection.

DeKalb County Police arrested Kevin Sullivan on June 15. Sullivan, an associate professor of epidemiology at the Rollins School of Public Health, is charged with downloading sexually graphic images of minors. Investigators reported finding images in his office and accuse him of attempting to destroy evidence at his home.

According to a copy of the complaint filed in U.S. District Court, an agent with the Georgia Bureau of Investigation received a tip from an agent with the U.S. Immigration and Customs Enforcement Cyber Crimes Center. The investigator with the Cyber Crimes Center told the GBI agent that a special investigation, dubbed Operation Amateur Lover, investigated a “web-board picture gallery site” that contained suspected images of child exploitation. The site contained a members-only area where users could upload content.

Investigators identified more than 800 internet protocol (IP) addresses from visitors within the U.S. who had downloaded five or more child abuse images. Investigators identified more than 2,600 unique IP addresses from the U.S., the complaint says. The server for the website was located in Zurich, Switzerland. According to the site, 80 percent of the material on the site involved individuals over the age of 18, and 20 percent involved minors.

Agents in Switzerland seized the server and turned data over to federal investigators, who traced one of the addresses to the internet service used by Emory University. The complaint says that university officials helped track down the computer suspected of downloading the images, which had logged on to the university’s wireless guest network. Emory technicians said the computer connected to the network using bogus email addresses. The computer was traced back to an office in the Rollins School of Public Health and ultimately linked to Sullivan, the complaint alleges.

Investigators on June 15 executed a warrant to search Sullivan’s office, according to the complaint. When investigators knocked on his door, Sullivan exited and declined to speak to the GBI agent, the complaint says. The investigators found a laptop computer with an external hard drive that allegedly contained “numerous files of child pornography.”

According to DeKalb County jail records, Sullivan has not been released since his arrest. His bond is set at $25,000.