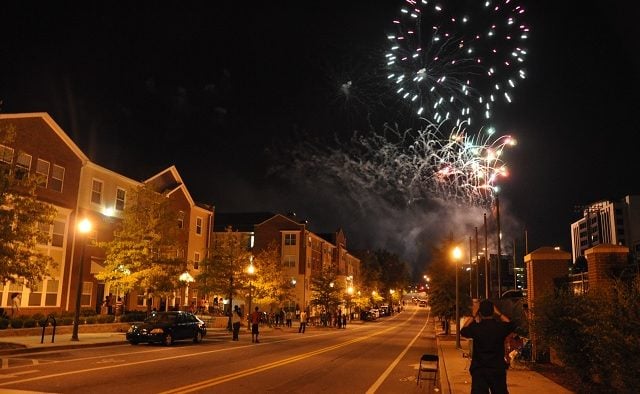 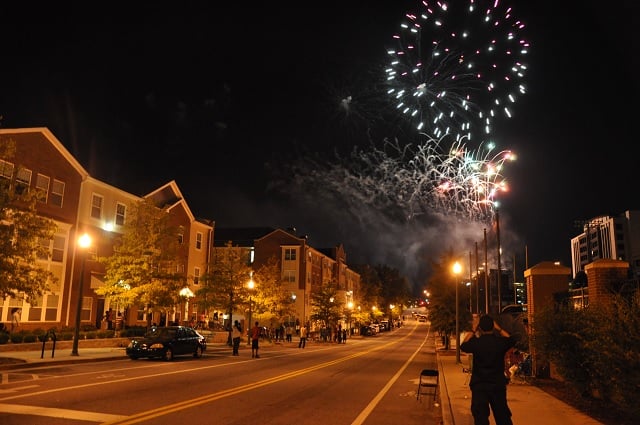 That’s the sound of money going up in smoke now that people can buy bottle rockets and firecrackers big enough to – as state Rep. Mary Margaret Oliver put it – “blow the child’s hand off.”

As of July 1, fireworks sales are legal in Georgia.

That might come as a shock to people who already hear fireworks every holiday, but until this year only sparklers could be legally sold in the Peach State. House Bill 110 “amended several Georgia code sections to allow for the sale, purchase and use of consumer fireworks,” according to the DeKalb County Fire Rescue Department.

Oliver, D-Decatur was one of the bill’s critics, citing safety concerns.

– Never allow young children to play with or ignite fireworks.

– Always have an adult supervise fireworks activities. Parents don’t realize that young children suffer injuries from sparklers. Sparklers burn at temperatures of about 2,000 degrees – hot enough to melt some metals.

– Never place any part of your body directly over a fireworks device when lighting the fuse. Back up to a safe distance immediately after lighting fireworks.

– Never try to re-light or pick up fireworks that have not ignited fully.

– Keep a bucket of water or a garden hose handy in case of fire or other mishap.

– After fireworks complete their burning, douse the spent device with plenty of water from a bucket or hose before discarding it to prevent a trash fire.

– Make sure fireworks are legal in your area before buying or using them.