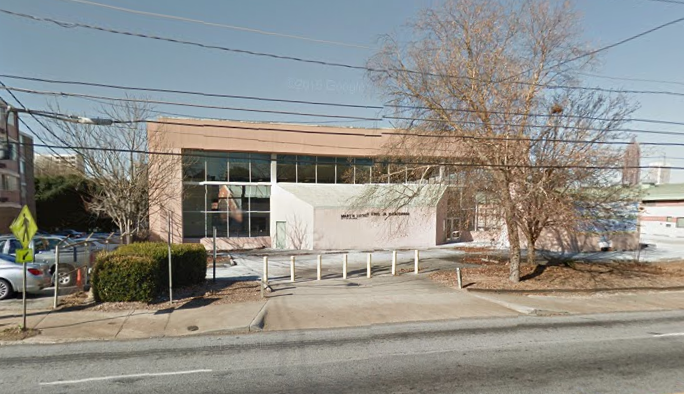 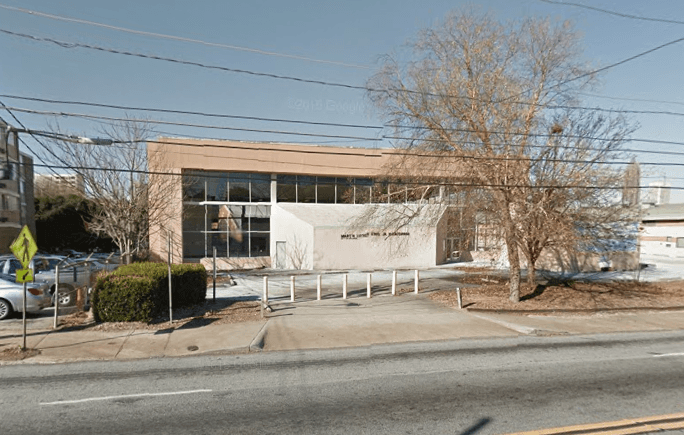 The swimming pool facility was closed by the city of Atlanta in November 2012 following an engineering study that determined the structure and steel supports were unsafe.

Hall wants to relocate the natatorium to Hilliard Street in the Old Fourth Ward, according to a press release.

“The MLK natatorium attracts the city’s most diverse population of users,” Hall is quoted as saying. “I was a lifeguard there when I was a teenager. It has been important to me that we keep the facility in the Old Fourth Ward.”

The press release says, “Approximately 1.77 acres of land located at 110 Hilliard Street would be donated to the city. The city would use part of the 2015 infrastructure bonds proceeds to complete the project.”

The release cites proximity to the King Memorial MARTA station as reason to move the natatorium, also noting that MARTA is planning “a new transit-oriented mixed use development adjacent to the station, including more than 300 apartment units.”

It also notes, “The proposed site is two blocks from an Atlanta Streetcar stop and adjacent to the recently renovated Selena Sloan Butler Park Recreation Center, creating a city recreation hub. The Atlanta Housing Authority would donate the land for a world-class facility to be built featuring an iconic structure, an indoor pool, classrooms, and meeting areas adjacent to the existing recreation center.”

The ordinance has been referred to the finance/executive committee for discussion.