FILE PHOTO USED FOR ILLUSTRATION PURPOSES: A MARTA train passes over the mural at the corner of Dekalb Ave. and Arizona Ave. on Thursday, April 17, 2014. File Photo by Jonathan Phillips
Share 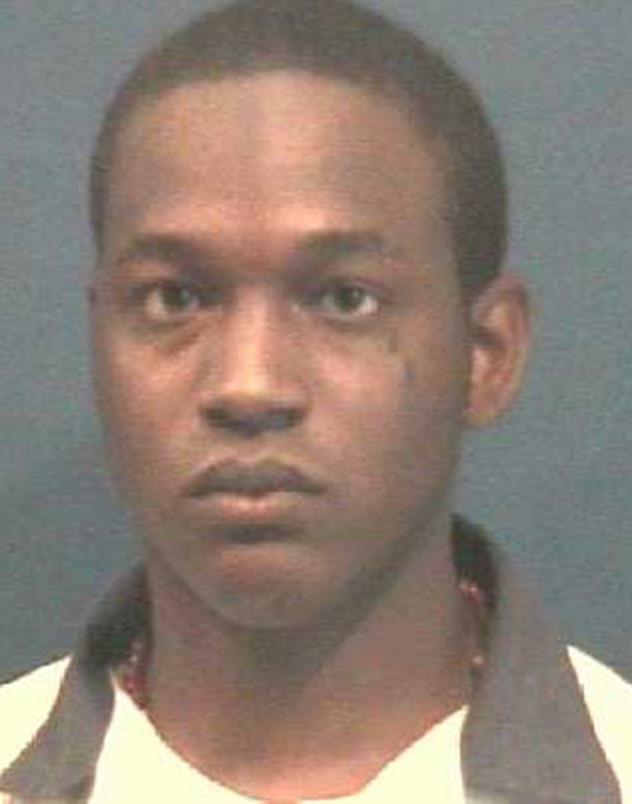 A man accused of shooting a 50-year-old man at the King Memorial MARTA station is in custody, according to the Transit Authority.

MARTA Police on Monday, July 27, announced the arrest of Eric Anthony Golphin, 30.He’s accused of shooting a 50-year-old man on July 25 on an eastbound train at the station. The victim is at Grady Hospital and is in stable condition.

“As a result of an investigation, MARTA detectives took the suspect into custody and charged him with aggravated assault, possession of a firearm during the commission of certain crimes and possession of a firearm by a convicted felon,” a press release from MARTA says. “Golphin has been identified as an Atlanta area resident whose last known address was the Hancock State Prison in Sparta, Ga.”