My Parents’ Basement could be open by mid-August

My Parents’ Basement could be open by mid-August

Photo by Dena Mellick of the sign outside My Parents’ Basement in Avondale Estates.

The entrepreneurs behind the My Parents’ Basement craft beer and comic book store are putting the finishing touches on things as they shoot for a mid-August opening.

Readers have noticed new signs in front of the former James Joyce Property in Avondale Estates. Inside, crews have been busy tidying up and getting ready.

Lawson Wright said the business is “real close” to being ready to open next month. The James Joyce restaurant space has been empty since 2012, but it was acquired by real estate investors in 2014.

“We haven’t drastically changed anything except it’s much cleaner and it’s brighter,” Wright said. “We’ve sort of taken part of the dining room and made it into a fully stocked comic book store. It’s sort of like a Nerd Cracker Barrel. It’s like a gift shop if you’re waiting on a table.”

Wright’s business partners are Tim Ensor and Dave DeFeo. MY Parents’ Basement will have a full kitchen and bar. Wright said Ensor, “ran the Brick Store’s and Leon’s beer programs for years.”

“We have 32 taps over here,” Wright said. “There’s plenty of room for the beer program to really flourish.” 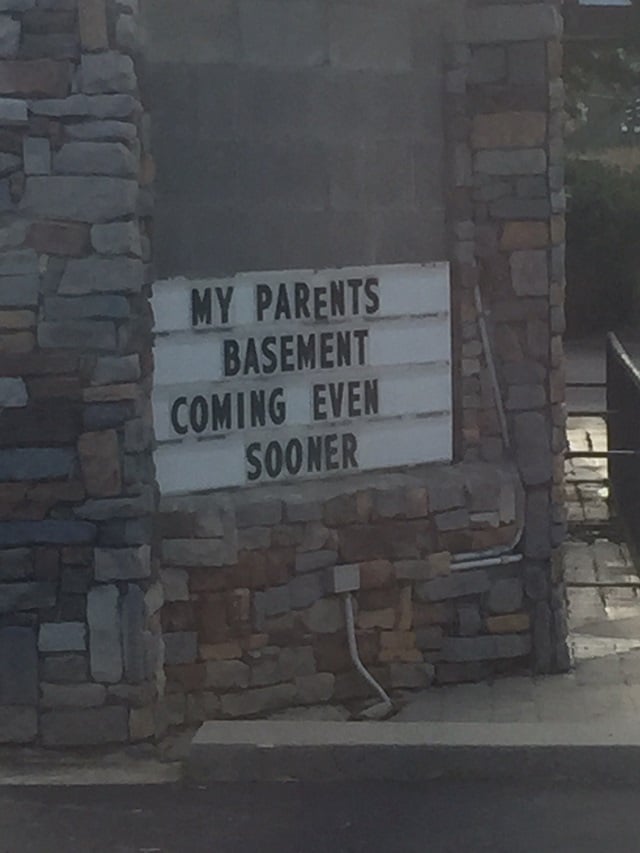