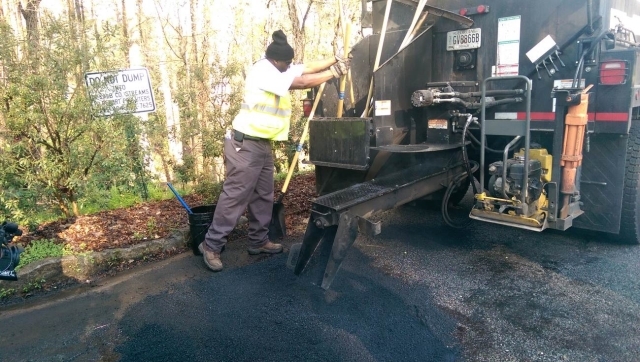 DeKalb County reports its Roads & Drainage Division has repaired more than 3,600 potholes and 13.84 miles of road so far in 2015.

The county says the number of potholes fixed has more than doubled since the January through May period in which it reported 1,500 potholes had been repaired.

DeKalb County previously reported 700 of the potholes were fixed in April alone as part of the what the county called the 2nd annual Pothole Palooza intensive road infrastructure improvement campaign.