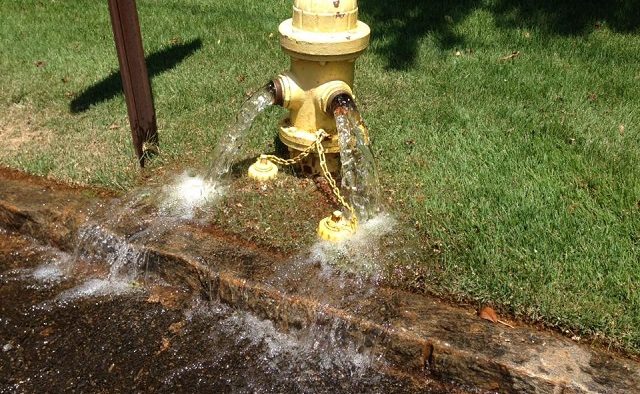 Some Medlock Park residents reported a disruption in service and discolored water Sunday afternoon, Aug. 2, due to a water main break on Willivee Drive.

County spokesperson Burke Brennan said the water was temporarily off between 12:30 p.m. and 7 p.m. He said there are no boil water advisories in effect at this time. 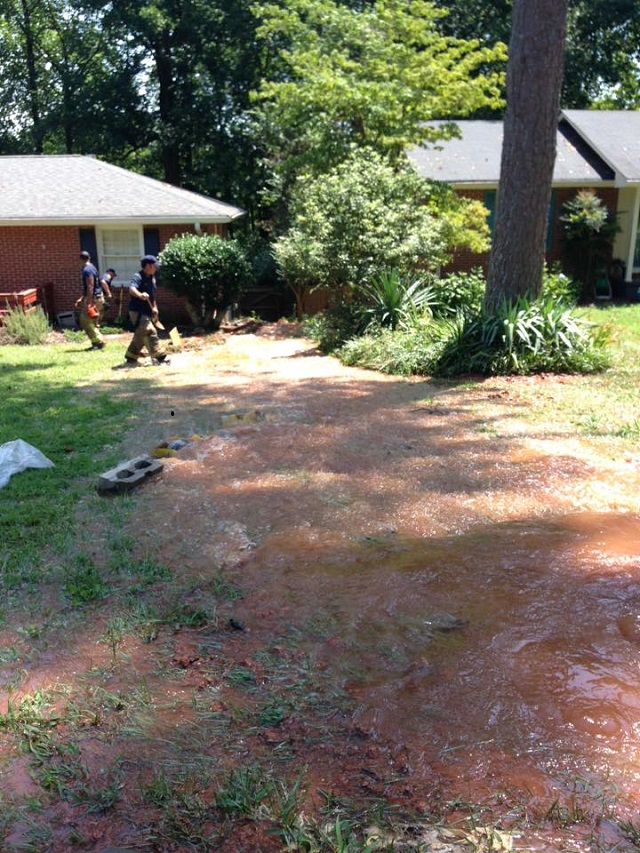 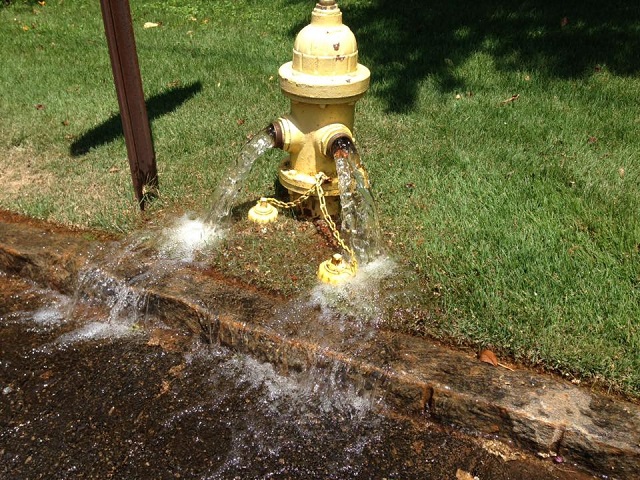 Photo by Sharon Bogue showing the corner of Willivee and Vistamont

The county’s response to the Medlock Park incident was far quicker than its response to an incident that occurred on July 23 at Henderson Mill and Evans roads. Many residents in Decatur, Avondale Estates, Tucker and Stone Mountain had drastically low or no pressure for three days and a boil water advisory was put into effect.