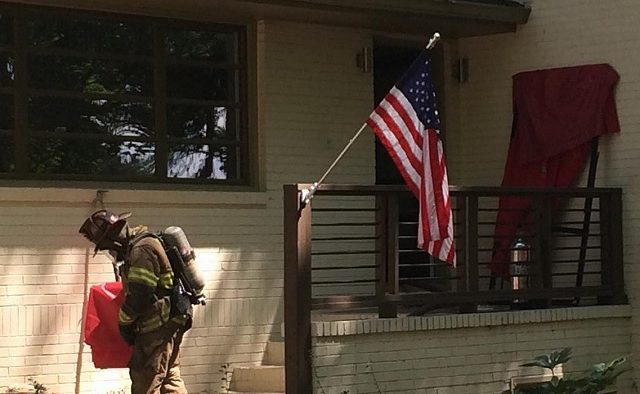 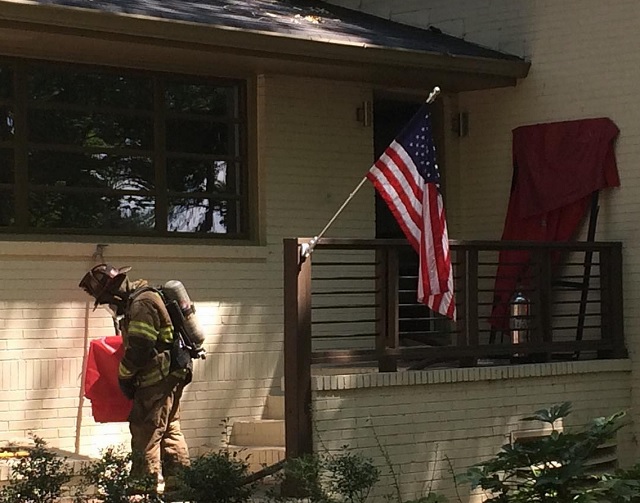 A DeKalb County firefighter was sent to the hospital and treated for smoke inhalation after working a “smoldering” fire in Avondale Estates on Monday, Aug. 24.

The DeKalb County Fire Rescue Department responded to the scene of the house fire in the 100 block of Clarendon Avenue in Avondale Estates.

Fire Department spokesperson Capt. Eric Jackson said one of the firefighters “did have a little smoke inhalation” and was transported to the hospital.

The City of Avondale Estates said a block of Wiltshire Drive between Clarendon Avenue and Berkeley Road was closed temporarily during the incident. City Manager Clai Brown said the homeowners were not injured.

Jackson said one of the homeowners was at the residence when the fire occurred. He said crews were installing foam insulation in the house and the homeowner smelled something odd.

“She smelled something weird and didn’t think anything of it,” Jackson said. “Soon after, the contractor said, ‘Something has gone awry. You might need to go ahead and come on out the house.’ which is consistent with what she smelled. At that point, she was out of the house and called us. We did encounter some smoke conditions and …. smoke without the real substantial presence of flames. There was a smoldering fire that produced a lot of smoke, and it was that smoke that one of our firefighters breathed in slightly.”