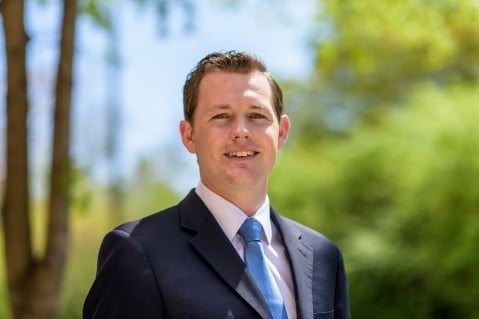 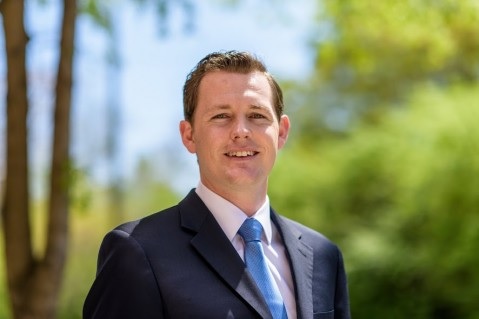 The seat was vacated by Mike Jacobs, who left the seat when he was appointed as a judge.

“It’s just like playing football,” Bennett, a former Georgia Tech quarterback, told Reporter Newspapers shortly after his win. “Enjoy the victory, but tomorrow we’ve got to get back to work. There’s a lot of work to be done and a lot of problems to solve.”

According to Peachpundit.com, Bennett’s win has cost the GOP its supermajority in the House.

Davis said allegations that he sexually harassed city employees while mayor of Brookhaven were used against him in the campaign. The allegations resulted in the resignation of the city’s attorney after it was discovered that the officials had tried to hide the allegations against Davis.

“Obviously, the politics of personal destruction played a big role in this race,” Davis said. “A lot of falsehoods and untruths were thrown my way.”

There were 4,977 votes cast in the Aug. 11 runoff, according to the Secretary of State’s Office.

According to unofficial results from the Georgia Secretary of State’s Office, 4,977 votes were cast in the election, with 2,714 going to Bennett and 2,263 going to Davis.

Davis said his focus over the next few months will be on his family, business and “rebuilding my reputation.”