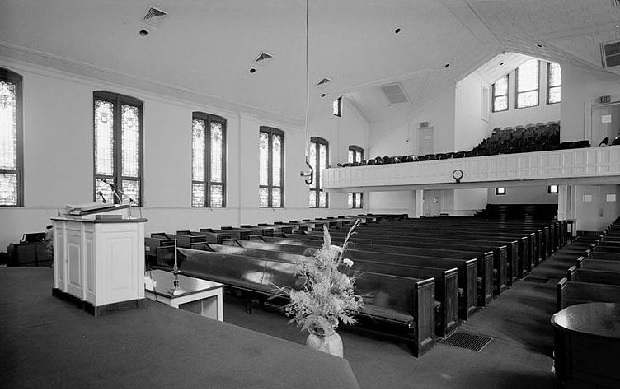 Professors and law students with the Cold Case Justice Initiative are pursuing leads in cases from the Civil Rights era through today, looking for clues that could lead to the identification and prosecution of suspects who committed racially-motivated murders.

The group will discuss their work at the Decatur Public Library on Tuesday, Aug. 4, from 7 p.m. to 8:30 p.m. The library is located at 215 Sycamore St. in Decatur, GA. The panel is called, “It’s Never Too Late for Justice.”

“African-Americans have been murdered with impunity in the Deep South for decades,” Syracuse University professor Janis McDonald said in a press release. “Today’s tragedies far too often become tomorrow’s cold cases. They are part of a long history of unresolved racist killings.”

According to the press release, McDonald and professor Paula Johnson are co-directors of CCJI. It was founded in 2007 at Syracuse University College of Law.

“The Institute seeks to reopen and re-investigate these cases and, where possible, advocate for prosecutions,’ the press release says. “CCJI has identified 196 unsolved cases from the Civil Rights era, nearly 100 of them in Georgia.”

The press release says that although Congress in 2008 passed the Emmett Till Unsolved Civil Rights Act which required investigations by the Justice Department and FBI into Civil Rights-era cold cases, the investigations have yet to yield an indictment.