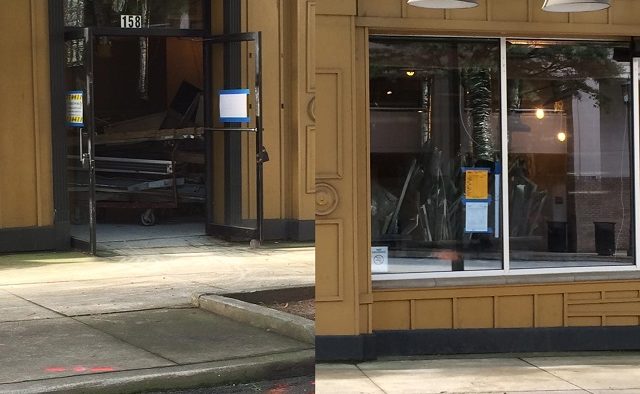 It has been three years since Ruby Tuesday in Decatur closed, leaving a prime location on West Ponce De Leon a vacant oddity in an otherwise bustling business district.

In recent weeks, readers have noticed crews inside the former restaurant, making changes and getting it ready to reopen as a different kind of business.

Lyn Menne, Decatur’s Assistant City Manager in charge of Community and Economic Development, said the building has been leased by United Healthcare as a primary care facility. She said it will be, “similar to Kaiser Permanente across the street.”

“Interesting to see medical support services move back into urban areas – following surge in residential interest in urban centers,” Menne said. “Ruby Tuesday was tough (to lease) because it is a sublease situation with Ruby Tuesday with less than 10 years on the remaining lease and required approval of the landlord. I would assume United Health Care was able to work out a longer lease agreement directly with the landlord but I don’t know that for certain. The sweet spot for most retail and restaurant businesses interested in the Decatur market is going to be 3,000 square feet or less (2,000 or less for retail) so these larger spaces are tough.”

Reader Tracy Hart sent in these photos of the ongoing work inside the former Ruby Tuesday space. 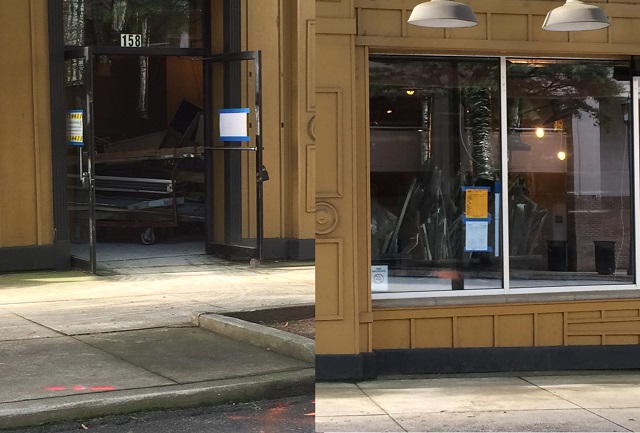