Slide event will be on a new street, refunds offered

Slide event will be on a new street, refunds offered 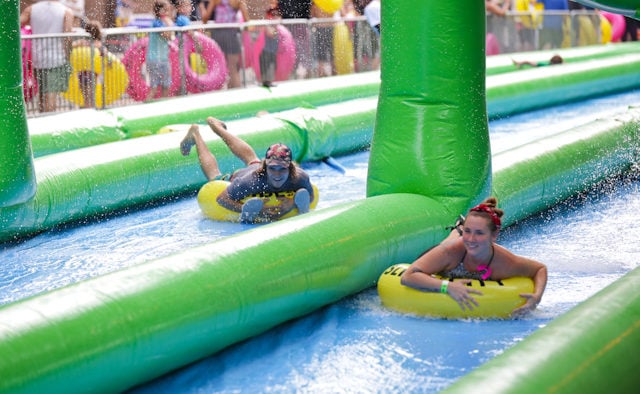 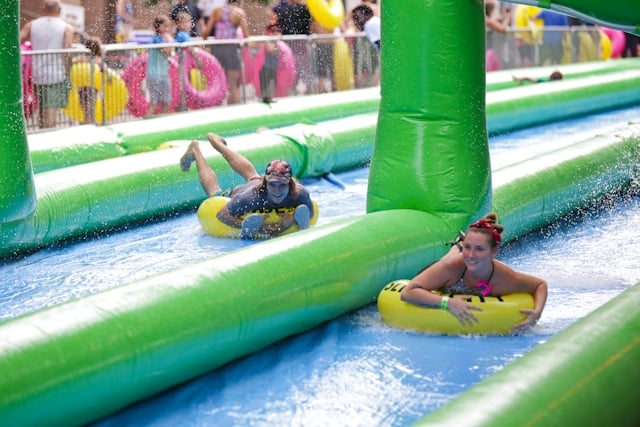 The city of Decatur has released more details about the do-over for the Slide the City event, which was abruptly shortened on July 25 due to water pressure issues in DeKalb County.

The event has been rescheduled for Sept. 12. And the city of Decatur says there will be some other changes as well.

“We have also decided to move the location of the slide from W. Ponce de Leon Ave over to McDonough Street to reduce the impact on businesses and on traffic,” a post on the city’s Decatur Minute blog says. “Also, as it turns out, the hill is slightly steeper which will make for a really fun slide.”

The city also outlined the process for receiving a refund for people unable to make the Sept. 12 event.

“We understand that (Sept. 12) falls during the CSD fall break, but that was the only weekend open for both the City of Decatur and Slide the City,” the post says. “If you have tickets that you were not able to use last time, they are valid and you do not have to register again. If you have tickets that you cannot use, please email [email protected] to either transfer the tickets to someone else or to get a full refund.”

The city had to shut down the slide early, at 1 p.m. on July 25, due to DeKalb’s inability to resolve a water main leak at Henderson Mill and Evans roads. While some ticket holders were able to ride the 1,000 foot water slide down West Ponce de Leon, many of the other 3,600 ticket holders weren’t able to ride. The event is a fundraiser for the Decatur Business Association.