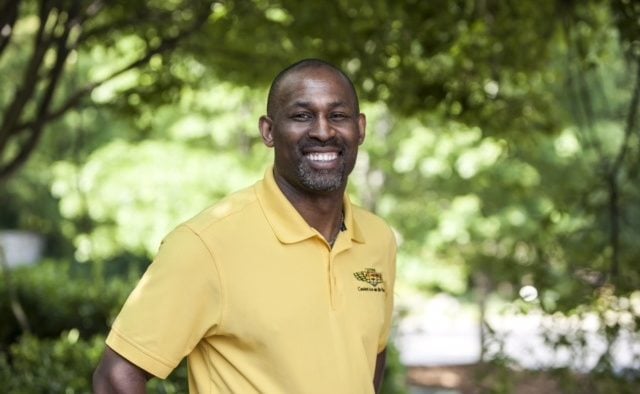 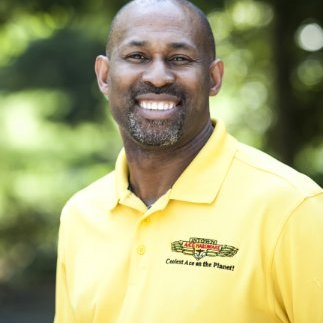 Tony Powers, co-owner at Intown Ace Hardware and chair of the city Planning Commission, confirmed to Decaturish he intends to qualify for the upcoming municipal elections. Qualifying officially begins Aug. 31 and ends Sept. 2. The election will be Nov. 3.

Powers will be squaring off against former city commissioner John Ridley. The seat is being vacated by Mayor Jim Baskett, who announced he would not be seeking another term. Unlike most other cities in Georgia, Decatur’s mayor is elected by fellow commissioners, not by voters.

So why is Powers running for city commission?

“I keep asking myself that,” Powers said. “The easiest answer is my resume backs it up. So I not only have been involved with the schools. I chaired the Education Foundation for the City Schools of Decatur. I’m a Decatur alum, my daughters are Decatur alums. We’re lifelong Decatur people.”

Powers has been co-owner of Intown Ace Hardware for 30 years, since 1985. He lives in Decatur with is wife, Leisa. Together they have two daughters: Diondra and Alexandra.

He said he is more qualified than his opponent to be one of the city’s elected leaders.

“I’ve seen sort of everything that presents challenges to city commissioners from both sides,” Powers said. “I’ve been actively involved with the school board. It’s a unique sort of skill set I don’t think many people have. I’m sure my opponent in this race does not have this skill set.”

In addition to the at-large seat, there will also be an election for District 2 on the city commission. Kecia Cunningham resigned the seat on Monday, Aug. 17, citing a new job opportunity. So far one candidate, Zoning Board of Appeals Chairman Brian Smith, has announced a bid for that seat.