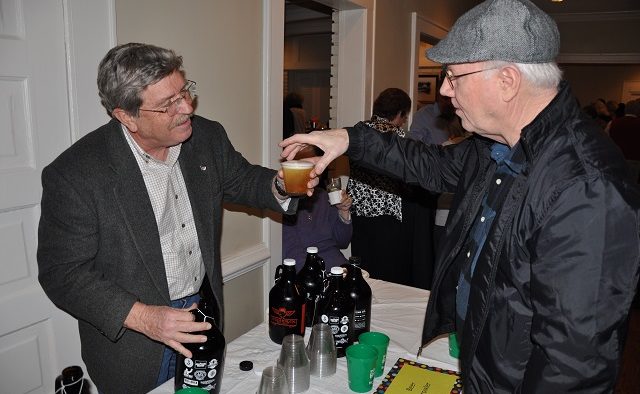 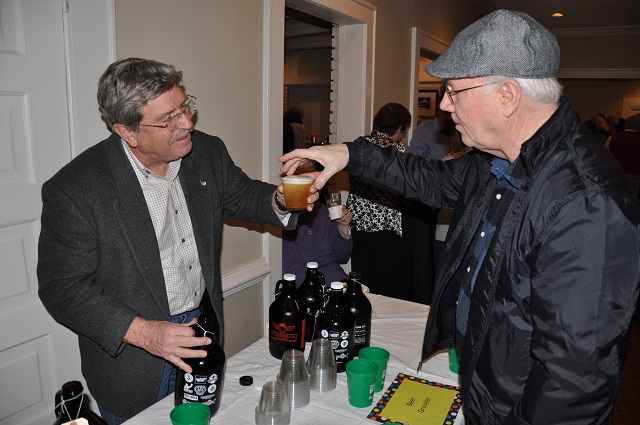 Avondale City Commissioner John Quinn is running for a second term “primarily because of unfinished business.”

“We’ve set a lot of things in motion, but we haven’t gotten there quite yet,” Quinn said.

Quinn will square off against Brian Fisher, Todd Pullen, John Pomberg and Adela Yelton in the Nov. 3 elections. Unlike other cities, Avondale Estates’ doesn’t have commission districts. There are two seats on the ballot this year and they will be filled by the two candidates who receive the most votes.

The incumbent commissioner has lived in Avondale for about 11 years. He’s an attorney specializing in labor and employment law. He currently serves as regional counsel for the Communications Workers of America. He has a wife, Kerry, and five daughters. One of his daughters, Abigail, is a baker over at Proof Bakeshop in Atlanta, which is a sister restaurant of Decatur’s Cakes & Ale. Quinn is a cyclist and usually rides his bike to attend commission meetings. He also plays the bagpipes.

One of the things set in motion during Quinn’s time on the commission is the redevelopment of the Fenner-Dunlop property by Euramex.

Quinn said he is “trying to see if we can get to some accommodation for additional green space (in the Euramex project) and the appropriate development for the Avondale area.”

“There have been, I think, some encouraging developments there. We’re not there yet,” he said.

He said he also feels his time on the commission will be helpful going forward.

“I think I’ve gained a lot of experience in my four years on the job,” Quinn said. “I do anticipate that annexation could be an issue that comes up again, particularly if the LaVista Hills and Tucker cityhood votes pass and I think I’ve gotten a lot of information about how that process works and spent a lot of time looking at the pros and the cons, and would be in a good position to be able to address that should the need arise.”

Quinn said he sees many positive signs for Avondale’s future.

“I’ve enjoyed serving my community and I have an opportunity to make a difference,” he said. “I’m very pleased at long last the park Willis Park renovation is underway and I think that’s going to be very positive for the community. I’m pleased about the growth of business in the downtown business district.”

Editor’s note: Decaturish will be contacting every candidate running for office in Decatur and Avondale Estates and will be sending them questionnaires that will run before Oct. 12. We will also write a short introductory article about each candidate.