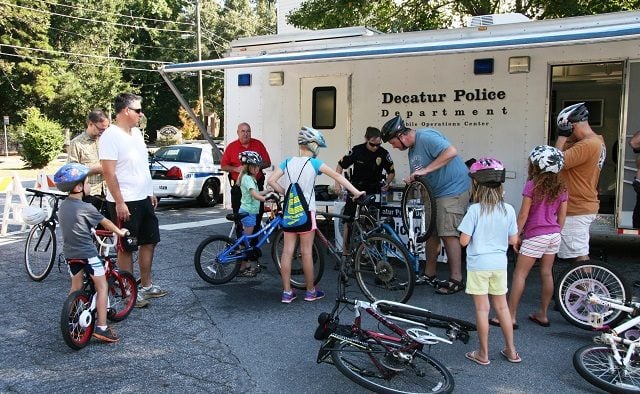 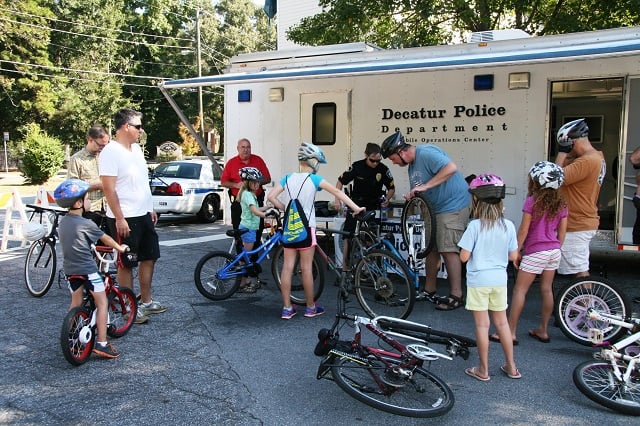 We accept letters to the editor. All letters must be signed and are typically 400 to 800 words in length. We reserve the right to edit letters for length and content. To send your letter to the editor, email it to [email protected]

Hugh Saxon, in his response to your article “Petition Seeks Reconsideration of Decatur Bike Lanes Proposal,” points out that the City of Decatur has in the past been a strong supporter of bicycle infrastructure, and that is certainly true. We are fortunate to live in a city whose officials champion active transportation. In fact, the plan that Mr. Saxon has proposed for the new bike lanes on Commerce Drive is not terrible – it is much better than what is there now. If this were 2005, we and the many other people who have signed the petition might be satisfied with his plan.

But the past decade has seen a sea change in attitudes toward bicycle infrastructure, and it’s time to advocate for bike lanes that work for all riders. The criterion for us – as recommended by organizations such as the League of American Bicyclists – is would you feel comfortable to have your 11-year old child or grandchild riding it? The Commerce Drive plan fails this test.

How to achieve this standard? The key is to physically separate bicycle and automobile traffic by means of curbs, raised surfaces, or vertical bollards. The Commerce Drive proposal lacks any attempt at physically separated lanes. Research has shown that separated lanes not only provide more physical protection; they also provide a feeling of security, which encourages more people to get on bikes, creating a virtuous cycle. This is why so many cities – including Atlanta – are building them. We and our many signatories feel that any serious bike lane plan in 2015 should follow the principle of physical separation.

Mr. Saxon has indicated in separate correspondence with us that physically-separated bike lanes are absent from the plan because this stretch of Commerce Drive has too many places where people in cars must enter and exit the roadway. To our mind, this is precisely why separated lanes should be considered for this plan. Intersections are where people in cars are most likely to injure or kill people on bikes. Over the past decade, bike lane design has advanced considerably in the United States. We are merely asking that the city have another look at the proposal and re-think it according to current best standards. Protected lanes are being built at an increasing clip all around the country, and cities are now redesigning busy intersections to make them safe for bikes. For example, both Davis, CA, and Salt Lake City, UT, have made national news with such designs:

How great would it be if we had an intersection or two like this in Decatur?

The potential benefits are great. At present, relatively few people ride bikes for transport, even in Decatur, which, in part, can be attributed to inadequate or unsafe cycling infrastructure. But studies have shown that protected bike lanes lead to dramatic increases in ridership. They also tend to be good for business, because people on bikes tend to stick around and spend money in shops, stores, and restaurants. (We can personally attest that a Revolution Doughnut, a Butter and Cream ice cream cone, and a Belgian at the Brick Store taste even better when you’ve ridden to get it.) We are proud of Decatur and want to see it become a place that’s safe and pleasant for everyone to ride bikes in. This will take effort, and the first step is to have another look at the plans. It’s time to go beyond paint.