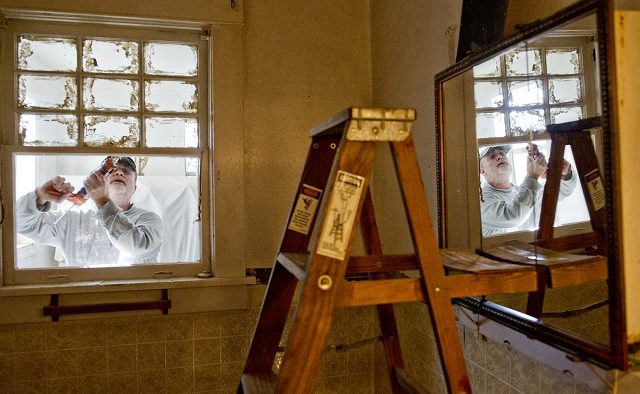 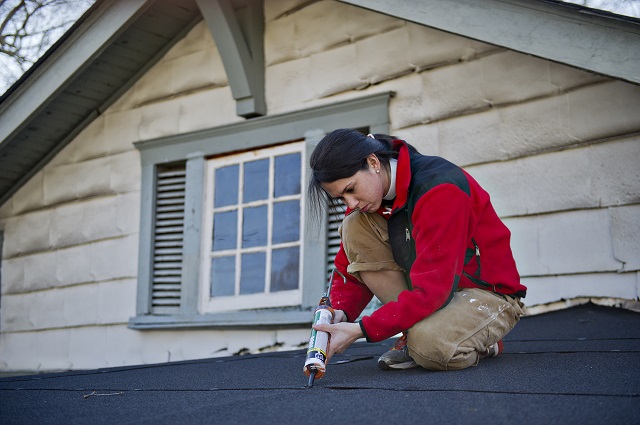 Decatur restaurants are taking part in Restaurants for Repairs on Tuesday, October 6.

When you eat at one of the participating restaurants that day, a percentage of the profits goes to the Decatur MLK Service Project.

According to the service project’s website, “In January 2015, approximately 1,300 volunteers contributed over 10,000 hours of time helping 41 senior households during the 3-day weekend project.”