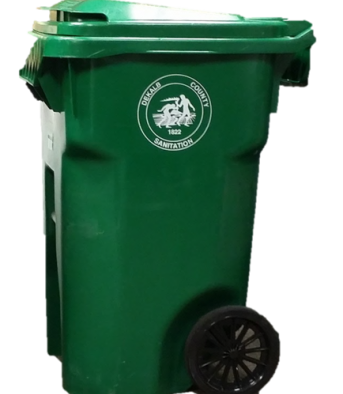 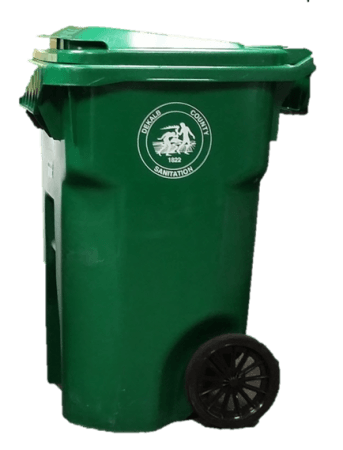 The county said in a press release if you have not received your trash can and are a Monday, Tuesday, Wednesday, Thursday customer in a single-family detached home, you should call the Sanitation Division’s customer service team at 404-294-2900.

The county said, “Association presidents and leaders in communities where roll carts have not been delivered, or a roll cart declaration form indicating residents’ roll cart preference has not been completed should contact Adrian Sloan at 404-294-2310 or [email protected].

Roll cart delivery to the townhomes and condos marks the end of Phase I of the “Rolling Forward to One” program, a cost-cutting measure that ended twice-a-week trash service in DeKalb County.

The county says Phase II, which will begin in late October, will focus on recycling and “rightsizing roll cart requests.” DeKalb said more information will come in the weeks ahead.

The roll out hasn’t been completely smooth. As Decaturish previously reported, some residents were confused about when trash would be picked up and when they would receive their new 65-gallon trash receptacle.