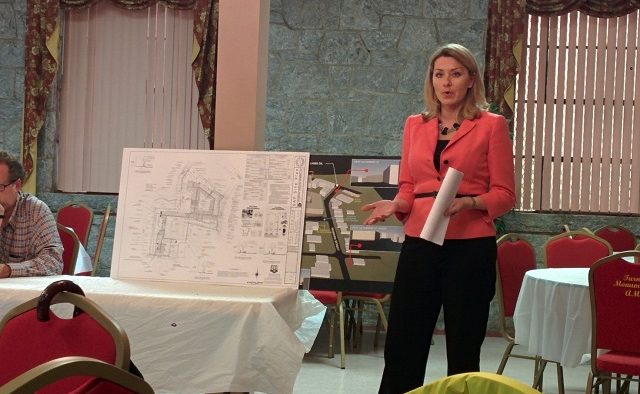 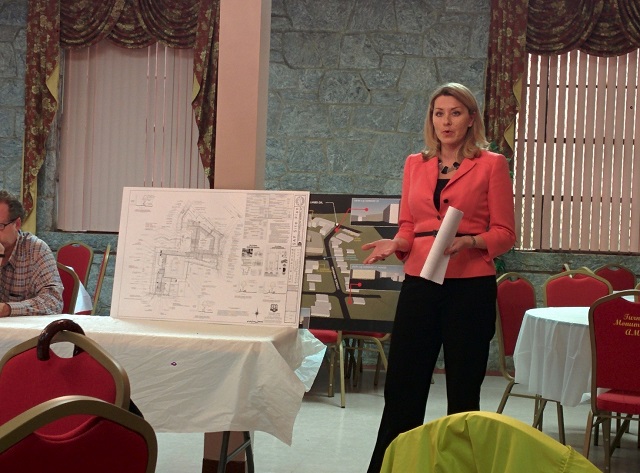 But the market has picked up and now the company is planning to build all of the apartments at the same time in order to keep up with demand. The project would be located behind Kirkwood Station. Crews are currently demolishing older apartments at 1910 Bixby to make way for the project.

There are still some other loose ends to tie up. Euramex addressed the Kirkwood Neighbors Organization on Sept. 10 to get the neighborhood’s support for a variance on the property.

“We have more than enough open space for the combined project,” she said.

KNO voted in favor of the request.

Wagner said Euramex will build between 225 and 230 total apartment units.

“We anticipated building it in phases,” Wagner said. “The market really doing well. There’s actually a need for it on the east side of Atlanta … so we have made the decision to do the development as one.”

Wagner told Decaturish the company will seek building permits by the end of this year or early next year. Once construction begins, it will take 15 to 18 months to complete, meaning leasing could start sometime in 2017.