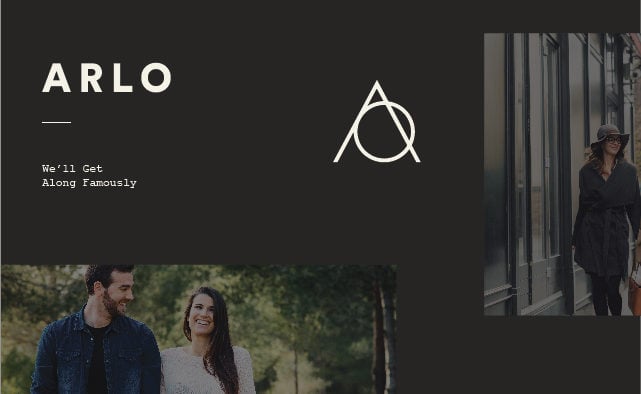 The Trinity Triangle development under construction was branded "Arlo" by an Atlanta firm. Courtesy of Matchstic
Share 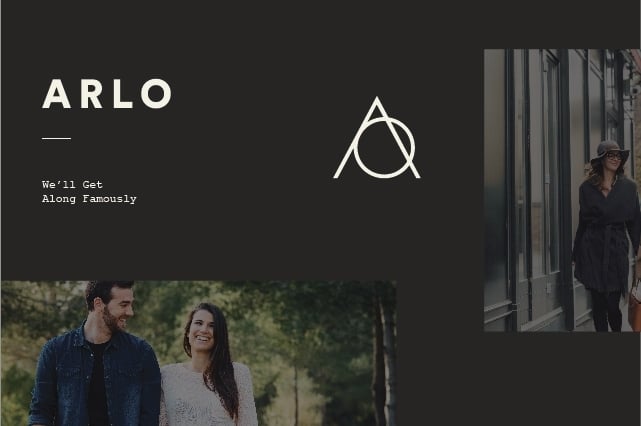 The Trinity Triangle development under construction was branded “Arlo” by an Atlanta firm. Courtesy of Matchstic

Trinity Triangle has long been a working name for the mixed-use development project being built along East Trinity Place at the East Howard intersection. The project is now known as Arlo, and it took a lot of work and brainstorming to come up with the name.

“That was the name being thrown around. It appeared on some earlier design documents and when we got involved in the project, it was already being called the Trinity Triangle,” Collins said.

“We knew we had to develop an identity of the project with associated graphics and advertising and marketing, and so we began with the naming process,” Collins said. Though Centro is headquartered in Austin, Texas, it turned to a local branding company to help develop the new project.

Matchstic, a brand identity company, is located in Atlanta. Jason Orme, a brand strategist who worked on the Arlo project, said most of the team lives either in Kirkwood or Oakhurst and spends a lot of time in Decatur. The company felt that familiarity could lead them to the right name.

“We had looked at a ton of things with the history of Decatur,” Orme said. “We were looking at [Stephen] Decatur being this commodore, so we were looking at naval themes. We were thinking about the train tracks and all of the different train yards around and going in a gritty, industrial direction. …We were looking at the context and all the different landmarks and … the actual train of thought was, ‘hey it’s cool that this site is a triangle, is there anything that would come of that?’”

“As we looked into it, we saw, this particular constellation doesn’t exist anymore. It’s broken up into these other three constellations. It had this minimal backstory,” Orme said.

He said the team switched the harsh “G” sound for an “L” and felt it had found the right name.

“It wasn’t even tied to the constellation anymore, but it became this fun, fitting namesake that was contemporary, yet had this nostalgic, throwback feel. It just felt really right in our minds,” Orme said. 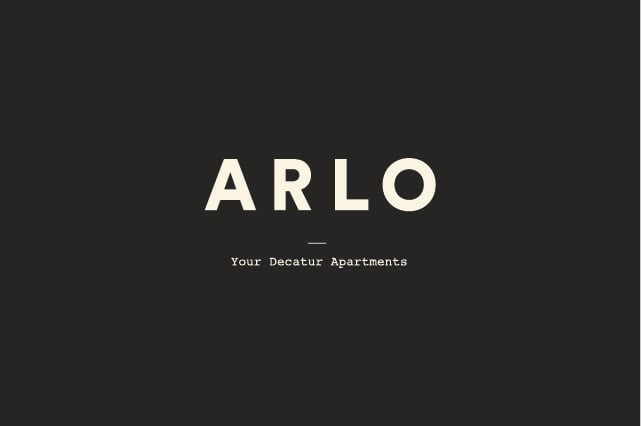 Atlanta branding firm Matchstic came up with the name “Arlo” and then designed an identity suite of logos, color palettes, and typography. The company says this is the primary brandmark. Courtesy of Matchstic 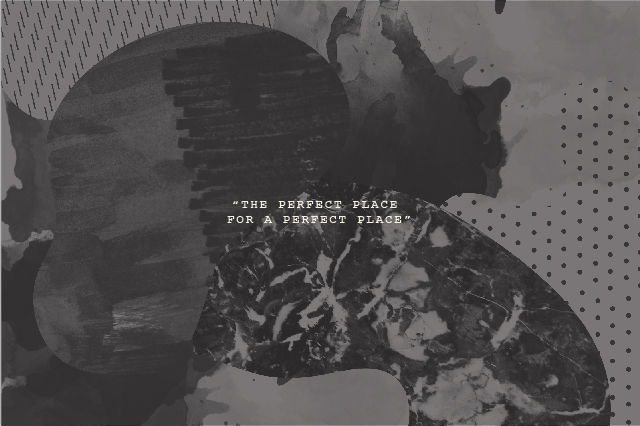 Atlanta branding firm Matchstic based the name “Arlo” on an old constellation called “Argo.” A designer says the image above is custom artwork paired with a headline in the brand voice. Courtesy of Matchstic

Orme said “Arlo” also fit the bill because it is simple for people to remember.

“You have things over there like Leon’s and 246 and Kimball House and things around that are really clean and fitting and natural. They take on a life of their own, they have their own presence, and we felt like Arlo did that as well,” he explained.

After Arlo was selected, Matchstic then went through the process of creating a logo, color palette, and typography.

Orme said Matchstic had to create a brand identity without knowing the businesses that would be going into Arlo with the exception of Dairy Queen.

“We had in our minds the ideal vision of what it could be and tried to design for that rather than being bogged down with the choices … that were out of our control as to what was going in or not going in,” Orme said. “We tried to weigh in and say it’d be cool if the Dairy Queen that went in there had a throwback feel and felt like it had been in there a while rather than some new corporate Dairy Queen feel. We knew that it was staple in the community and so more than anything if this project’s going to be successful, it needs to feel in and of Decatur.”

Collins said it appears that the first of the 210 apartment units will be available in the spring of 2016. He also expected Dairy Queen to move in within the summer timeframe at the earliest.

In addition to Dairy Queen, which will be located along East Trinity Place next to the parking garage entrance, there is 7,000 square feet of retail space, including a spot for a restaurant with a patio. Collins said there has been a lot of interest, but no leases signed yet.

Both Orme and Collins say they haven’t heard a lot of feedback on the name “Arlo” thus far.

However, Orme said the teams involved have been pleased that Arlo doesn’t feel “canned” or “boxed.”

“They felt like it was very custom and fitting to Decatur,” Orme said. 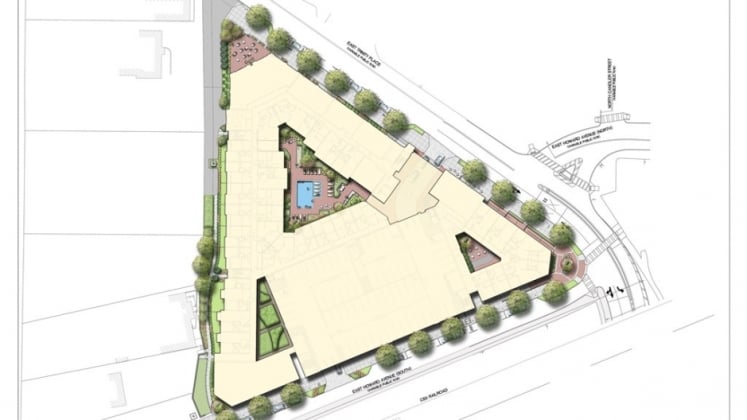