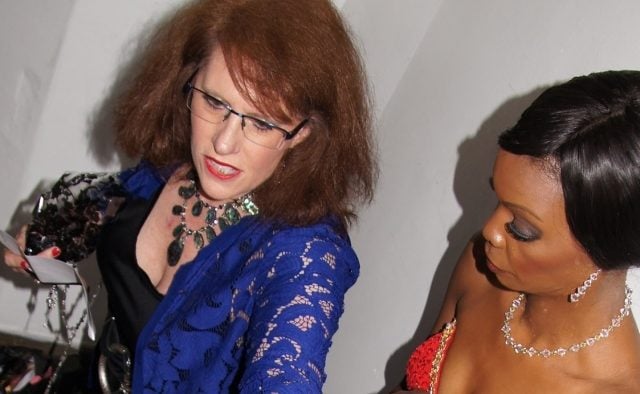 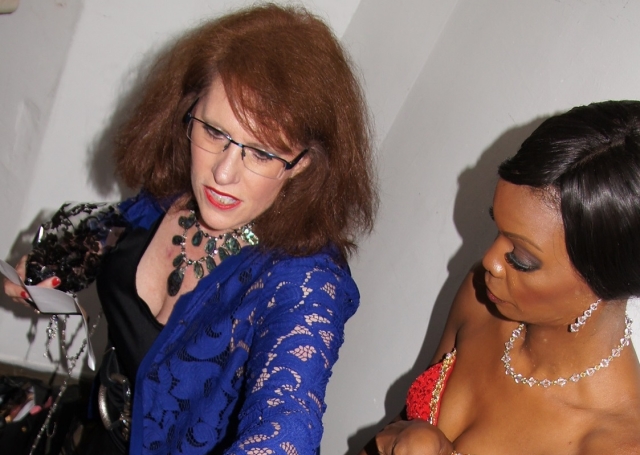 Northlake jewelry designer Marisa Pellegrini was thrilled to get the call that a high-end fashion designer wanted her jewelry in New York’s Fashion Week earlier this month.

The only catch? She had to design and create the pieces with only 48 hours’ notice.

“I said ‘in a few days?'” Pellegrini told Decaturish. “It was all hands on deck after that.”

Pellegrini had met Catherine Schuller, a former Ford model, at an Atlanta fashion show earlier in the year that featured her Expect Compliments jewelry line. Pellegrini said Schuller loved her work, and the two made plans to work on jewelry to go along with a belt line that Schuller was launching.

Pellegrini was ready to meet Schuller during New York City’s Fashion Week, when she got the call that Schuller had recommended Expect Compliments jewelry to Filipino fashion designer Delby Bragais. Bragais loved what she saw and wanted pieces for her September 10 Gotham Hall show in New York City – just a few days away.

“She emailed me 13 photos with a two-day deadline, and Delby reserved the right to use or not use whatever I designed,” Pellegrini said in a press release.

Pellegrini said she had recently purchased a lot of materials including crystals, beads, stones, and sterling silver.

“I considered each outfit’s shape, color and style, sketched out my designs and then created the pieces. It was a crazy timeframe, but I was energized by the challenge, and was elated that Delby was so pleased with the jewelry that she used all of the pieces on the runway,” Pellegrini said. 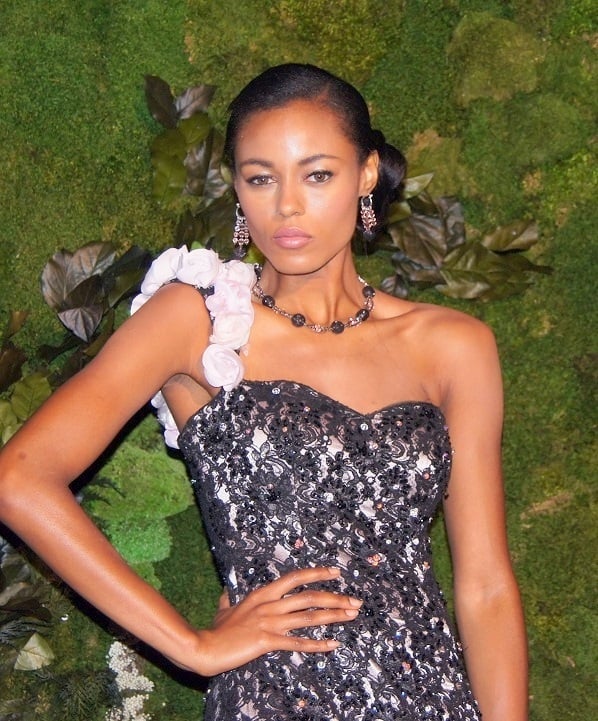 “Some of the pieces I did necklaces and earrings, and some I did just earrings depending on what would look best for the design,” Pellegrini told Decaturish. “When I got to the fashion show, it turned out there were even more pieces that they added to the collection that I wasn’t aware of and luckily I brought some extra [jewelry] with me … so it all worked out.”

Pellegrini said she was amazed to find herself backstage at a New York Fashion Week show, putting her jewelry on models about to walk the runway. “We were back there just moments before they went onstage. … It was a rush,” Pellegrini said. “I took a fashion production show class in college, but that was little league. To go in there and be in the big leagues was like, ‘wow.”

“Her jewelry was the perfect addition to the designer’s unique clothing, and we can’t wait to work on new pursuits and endeavors with this masterful jewelry designer,” Schuller said in a press release.

Pellegrini said the Fashion Week jewelry pieces are now for sale on her website. She notes they are one-of-a-kind, so they are at a higher price point, but she sells unique pieces that are budget-friendly on her website and at Hairanoia in Tucker and Kera Vie Salon in Johns Creek.

“I try to make pieces that can be made for a long time, not just in fashion for one season. More classic. I use a lot of Swarovski crystals,” Pellegrini said.

Pellegrini said the fashion week experience was “life-changing,” and she hopes to expand her business as a result, doing more custom designs.

“I feel like I won the Academy Award,” Pellegrini said. “I truly felt like I earned the title jewelry designer more than ever.”