PolitiFact: Annexation will not contribute to overcrowding in Decatur schools

PolitiFact: Annexation will not contribute to overcrowding in Decatur schools 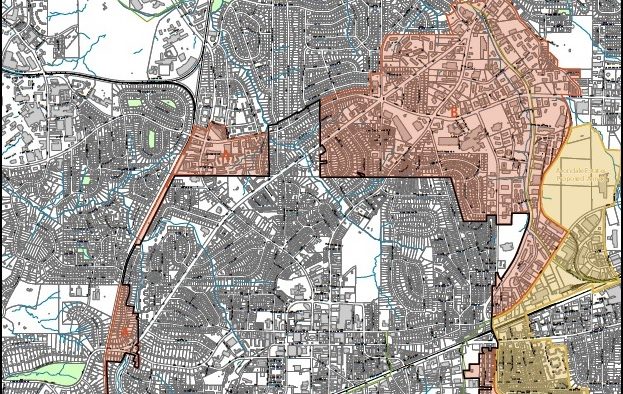 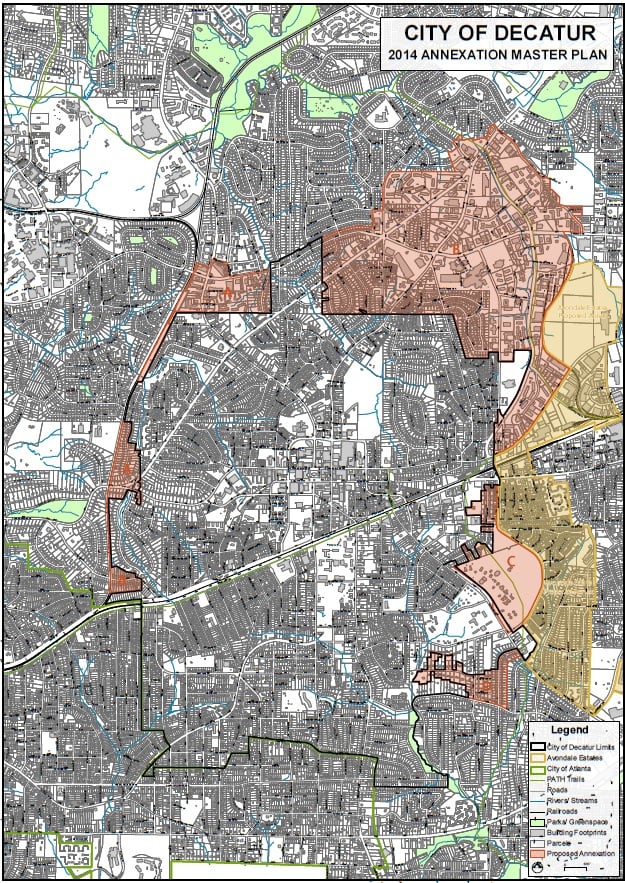 PolitiFact Georgia waded into a contentious debate in Decatur regarding how annexation plans will affect the city’s school system.

One argument against annexation contends that the city’s annexation efforts, which failed this year, would put pressure on a system that’s already challenged by growth. Current student enrollment is 4,658 students. The school system is projecting 6,527 students by 2020 without annexation under a “low-growth scenario”. According to a report produced by City Schools of Decatur earlier this year, annexation will add an additional 747 students to the city’s borders.

PolitiFact determined that annexation will not place a significant burden on the city’s schools because the majority of the growth will occur without annexation.

According to PolitiFact, “any claims that annexation would crowd the schools ignore the already burgeoning classrooms. The schools are already overcrowded. Decatur school enrollment has exploded by more than 100 percent in the past decade, all without any major annexations.”

The claim that annexation would contribute to overcrowding of schools was rated as “false”.

A couple of readers have suggested posting this map that was attached to a 2015 Annexation Bill, introduced by state Rep. Karla Drenner, D-Avondale Estates.

Here is the map: 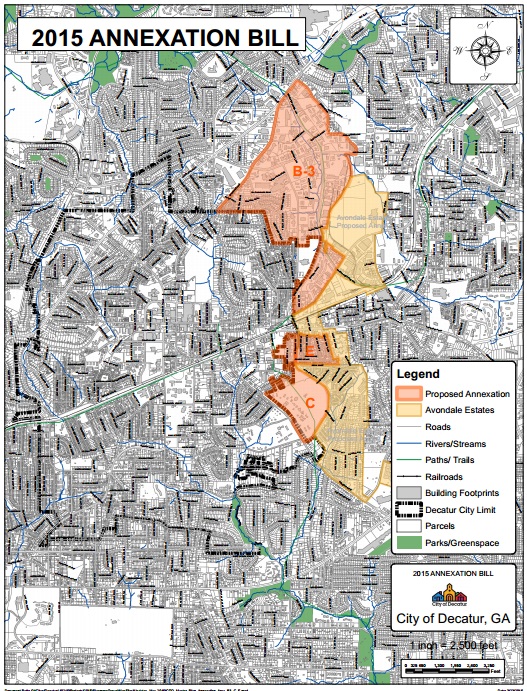