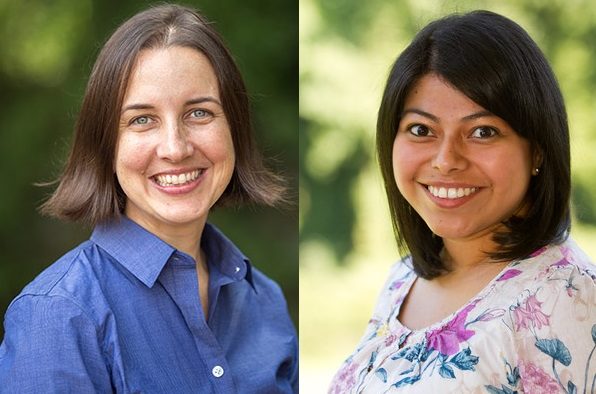 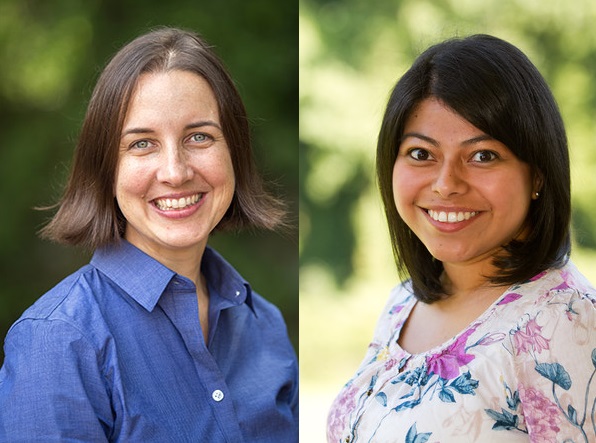 The Museum School has announced that two of its staffers have been recognized for excellence within their fields.

The K-8 charter school is located near Avondale Estates and attended by some of the city’s residents. According to a press release, Principal Katherine Kelbaugh and second-grade teacher Lillian Galicia received Atlanta Families’ Awards for Excellence in Education.

“These awards are well-deserved recognition for Ms. Galicia and Principal Kelbaugh, who bring incredible dedication and passion to our school each and every day,” Andy Huff, chair of The Museum School’s Governing Board, said in the release. “The awards are just one more reminder of our school’s incredible community of passionate, professional and dedicated educators.”

The release says, “The awards recognize the ‘best of the best’ in raising student achievement, enhancing the self-esteem of students and collaborating with stakeholders for the benefit of students. The goal is to retain excellent teachers and leaders and inspire other educators. Award winners receive funds for school projects and professional development, as well as a personal stipend.”

The school says it is the only metro Atlanta school with two 2015 award winners. The release notes that Assistant Principal Mike Stewart received an Atlanta Families award 2011.

The AFA’s were first presented in 2006, according to http://atlantafamilies.org/. DeKalb County Schools posted this video of Galici receiving her award.

Congrats Lilian Galicia and Katherine Kelbaugh of the Museum School of Avondale on being teachers of excellence and your @AtlantaFamilies award!