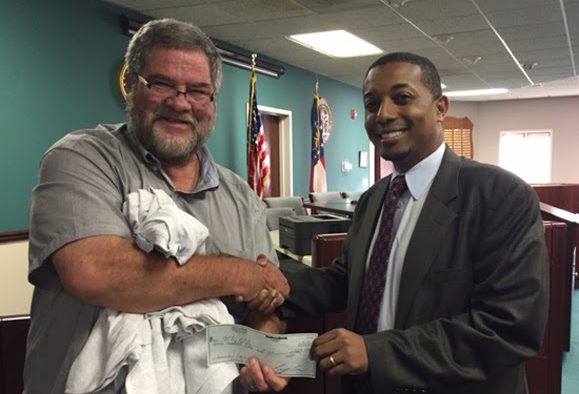 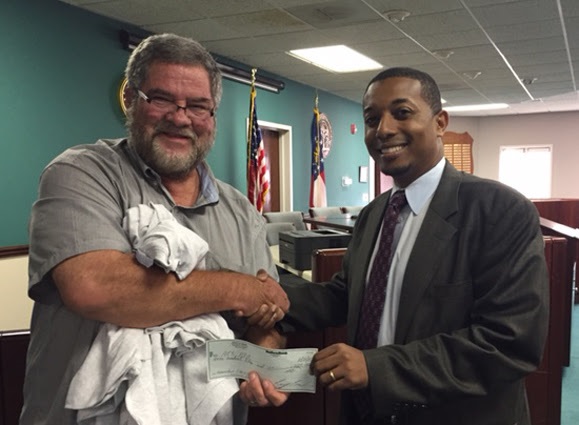 Avondale Estates City Commissioner Randy Beebe stepped up to help a local elementary school, raising $750 through the sale of a t-shirt.

“His goal was to raise funds to be used by the AES PTA for school projects and improvements,” the city announced in a press release. “Beebe enlisted the talent of Don Connelly to craft a t-shirt design that he would sell at the festival. Next, he set up a booth at AutumnFest and invited all elected officials and Commissioner candidates to help out at the booth. Commissioners and candidates all spent various amounts of time talking to residents and making donations.”

At an earlier meeting, resident and former mayoral candidate Paul Brown had asked the city to consider donating $5,000 to help the school. That proposal has stalled after commissioners and residents raised concerns about using taxpayer money as a donation to the school.