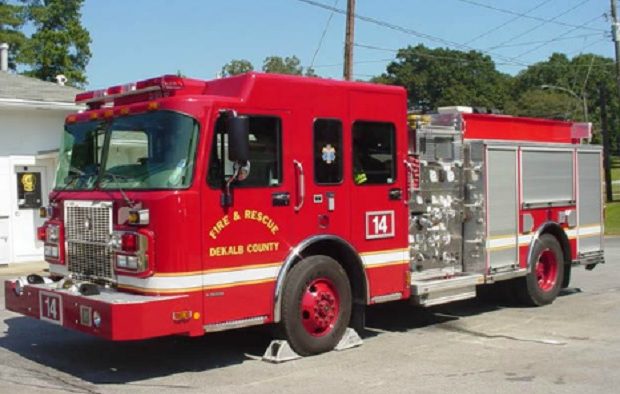 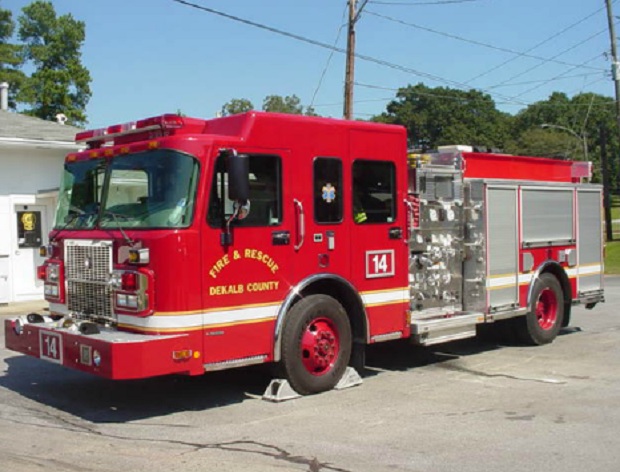 Avondale Elementary students were evacuated from the school today after someone reported smoke in a hallway, according to Avondale Estates Police and DeKalb Fire and Rescue.

But the school’s principal says there wasn’t any smoke and he isn’t sure what triggered the alarm.

According to the city of Avondale Estates Police Department, “The school was evacuated and preliminary reports state that there was burned wiring in the HVAC unit. There are no reports of any injuries and students and faculty were evacuated safely. Fire Services are on-scene and school resource officers enroute. AEPD (was) present to assist.”

Principal Dontae Andrews said he isn’t sure what caused the fire alarm. He said the kids were back in class 45 minutes later.

“No smoke,” he said. “The fire alarm just picked something up.”