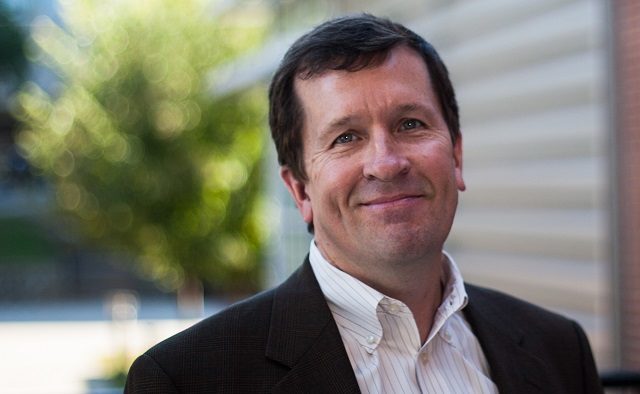 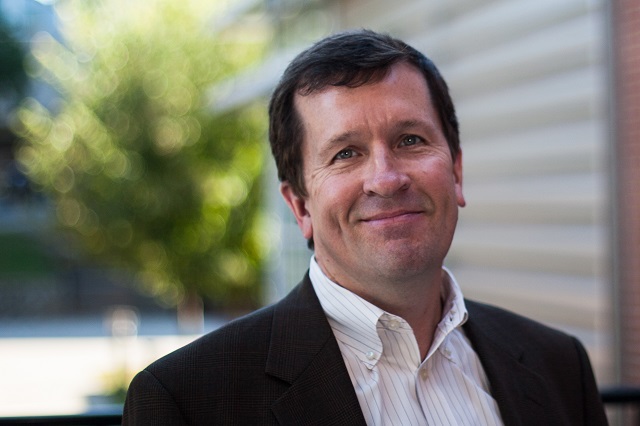 We have come together in response to the widely distributed note from Bill Floyd that inaccurately characterizes the Tumperi for Decatur campaign as negative and divisive.

Some of us have known and worked with Eric Tumperi for over 20 years, and some have only met Eric as part of the City Commissioner election process.

We all agree, Eric is the type of person who will represent our citizens well as City Commissioner, and we need new ideas, an open mind, and a person willing to represent the voices of all citizens.

In many different areas of interaction, we have seen Eric as a strong leader, a thoughtful and creative problem solver, a good listener, and a collaborator. We know Eric in his various roles across the city as DHS PTSA President, Renfroe PTA President, Glennwood Elementary PTO President, citizen advocate for green spaces, Decatur Recreation coach, “soccer dad”, church volunteer, and as friend.

In response to Mr. Floyd’s letter:

With all due respect to Mr. Ridley, the Tumperi for Decatur campaign has operated and continues to operate independently. This is clear by Eric’s actions and his own words throughout his campaign process. In fact, many of us have two signs in our yards – TUMPERI FOR DECATUR and TONY FOR DECATUR.

This letter is indeed proof that a voice of reasoned change is needed. Being a high-tech executive over the past twenty-five years, Eric has no special interest connections in Decatur. His positions on the challenges and opportunities are all forward-looking, aiming to strengthen and sustain Decatur as a great “urban small-town”, with a focus on what matters most to Decatur residents as a basis for decision making. See this on his website > http://www.TumperiforDecatur.org

We are independent thinkers here in Decatur. We believe Eric shares our collective vision for the future of our beloved city, a future where our city commission welcomes responsible growth and propels our schools to further educational excellence while honoring our community’s neighborly roots.

Eric remains committed to run a strong and positive campaign through Election Day on Tuesday.

His response to us regarding this situation was, “I have known Bill for nearly 25 years through our church, and have always been a big supporter of his and the City’s work. I am calling for prioritized and balanced decision making, for increased focus on green space and tree canopy, and for measurable and accountable improvements in a working relationship between the city and the school system. My ideas would suggest a modest change in how the city gets things done – as a means to improve upon what has been built. It is unfortunate that anyone would believe my intentions are to tear down or divide the city – what purpose would that serve?”

Many of us have worked very closely with Eric in volunteer leadership roles. Here is what Holly Lanford, DHS PTSA Treasurer has to say:

“As DHS PTSA President, Eric has a record of running smooth and thoughtful meetings. He is able to manage the diverse personalities in a way that gives everyone an opportunity to voice his/her opinions. I am confident he would bring this same thoughtfulness and respect to the commission. In addition he would be a huge advocate for our schools. He has an understanding of all levels of the school system from elementary to high school which I don’t believe anyone else has!”

Another member of our group Lisa Coronado worked with Eric over ten years ago on projects related to protecting green space, and says:

“Decatur’s citizens are not afraid of speaking out, asking questions, and advocating for what we believe. Eric’s campaign does exactly that in the spirit of civic engagement and working together toward the common good. We hope that Decatur’s former elected officials know how much we all appreciate the hard work and dedication that has brought us this far, and will find a way to work with all of Decatur to move into the future together.”

In closing, we invite everyone to get to know Eric, and meet with and talk to other citizens who believe Eric is the right candidate for Decatur now.

We’re sure, after talking with Eric, folks will know he’s a positive force for Decatur.