Dear Decaturish – John Ridley is wrong about the Callaway property

Dear Decaturish – John Ridley is wrong about the Callaway property 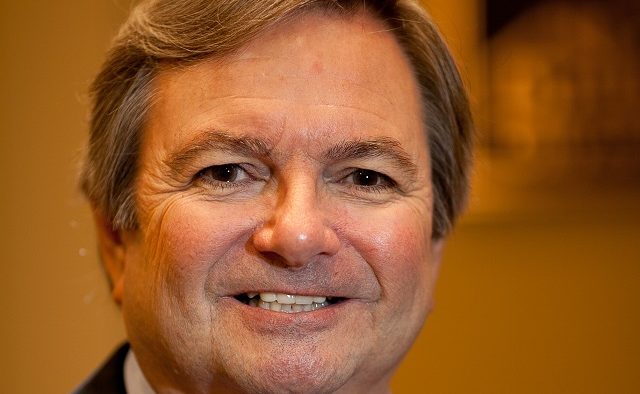 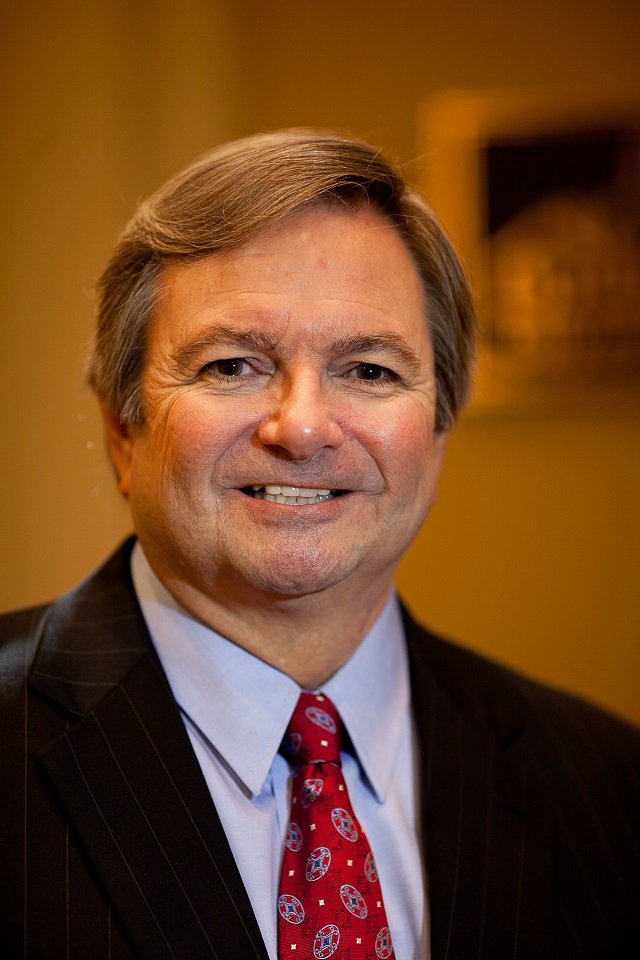 I just received a postcard in the mail from John Ridley’s campaign that is headlined “Tony Powers Supports Reckless Development.”  It contains the statement, “Tony Powers, as Chairman of the Decatur Planning Commission, has irresponsibly voted for selling the City of Decatur-owned Callaway property.”  That statement is totally and utterly false.  I am currently the Vice-Chair of the Planning Commission and have served on that commission for the past four years.

For Mr. Ridley to make the above statement about Mr. Powers, which he must know is totally false, so close to election day should tell the citizens of Decatur all they need to know about what kind of City Commissioner he would be.  The kind that thankfully we have not had to endure for a long time and hopefully, won’t have to endure during the next four years.