Dear Decaturish – The morning of Nov. 4

Dear Decaturish – The morning of Nov. 4 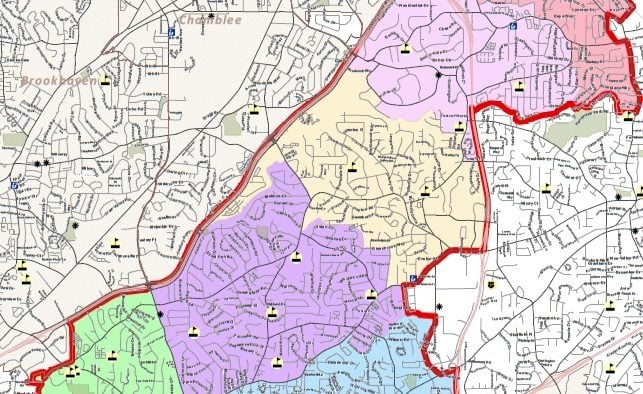 A map of the proposed city of LaVista Hills
Share 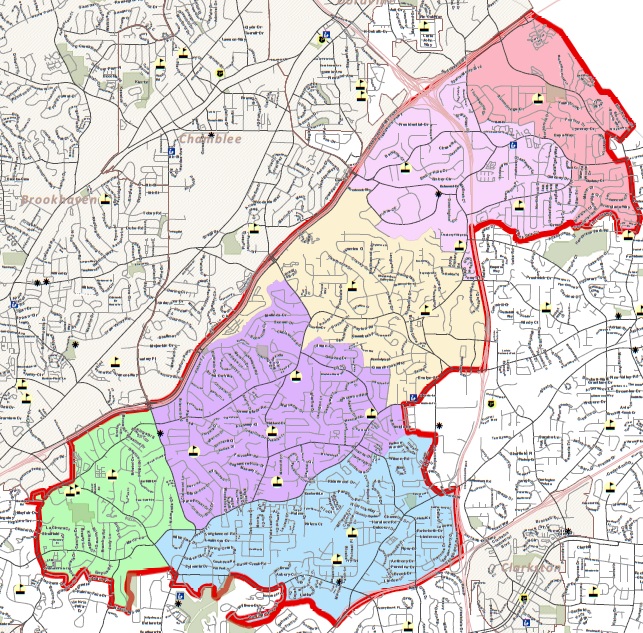 We accept letters to the editor. Letters to the editor are opinions of the authors of the letter, not Decaturish.com. This website won’t be making any endorsements related to any of the upcoming elections. Everyone has an equal opportunity to submit a letter to the editor. The original deadline for letters related to the Nov. 3 elections was Thursday, Oct. 29. The deadline created confusion for some candidates, so it was extended to midnight, Oct. 30. Letters pertaining to the Nov. 3 election will not be published after Oct. 31. All letters must be signed and are typically 400 to 800 words in length. We reserve the right to edit letters for length and content. To send your letter to the editor, email it to editor@decaturish.com.

What will the headline on Decaturish read Nov. 4? For several years the discussion of how to improve Middle DeKalb County has been active. There is near unanimous support that Middle DeKalb needs some love, but “how?”

The “how” is a question has deeply divided the community. As this debate continued it seemed like there was a weekly scandal in DeKalb hitting the news.

On Nov. 3rd, the opportunity to incorporate and form a city of approximately 67,000 will be decided. The idea of having elected officials represent and live locally is foreign to many.

Within the LaVista Hills footprint there are over 20 elected officials at the state Rep, State Senate, and County Commissioner level.

– Of this group, a few visit residents regularly, however too many don’t visit or would get lost driving in the community if not for GPS.

– Is this a reason the LaVista Hills community doesn’t always get the attention it deserves?

– Of this group, only one elected official, Rep. Scott Holcomb lives in the LaVista Hills footprint.

– Rep Holcomb helped move the bill through the Legislature and is on the record that he believes the community deserves an opportunity to vote on its future.

If this vote passes there will be a shift. It’s not an overnight shift. Municipal services not taken over by the city will continue to be managed by the county. This means there will be a relationship between the new city and the county. In this relationship the residents of LaVista Hills will have significantly more leverage to address topics the community wants to focus on. This is a good thing.

Nov. 4th is going to be an interesting day. The mechanisms available to focus on improving the community are vastly increased if the residents decide to vote YES.