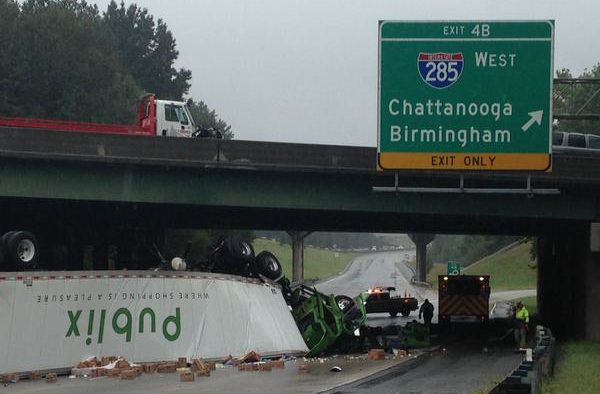 File Photo of a Sept. 25 accident obtained from the Sandy Springs Police Department, provided by Reporter Newspapers.net. This accident did not result in fatalities.
Share 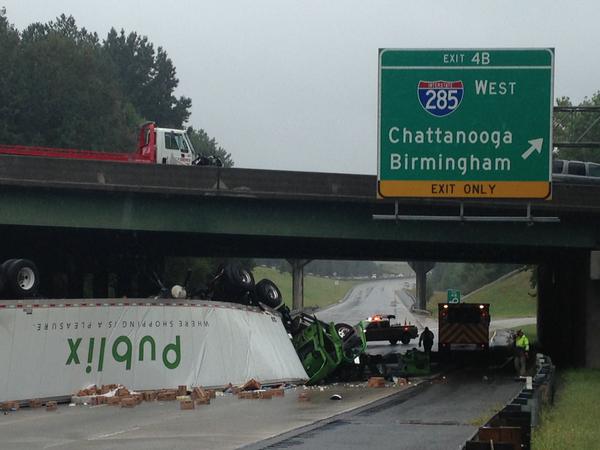 File Photo of a Sept. 25 accident obtained from the Sandy Springs Police Department, provided by Reporter Newspapers.net. This accident did not result in fatalities.

We have reached an alarming milestone of over 1,000 traffic fatalities in 2015, with several months remaining in the year.  As of October 1st, the number of people who died in roadway crashes in Georgia was 1,006 – almost one every 6-1/2 hours; about four per day (3.67 fatalities to be exact) – just short of 26 deaths a week.

Safety on Georgia’s roads is the highest priority for the Georgia Department of Transportation. While we have seen a consistent reduction in fatalities for nine consecutive years, 2015 is a far different story.  If we continue at the current rate, we could see over 1,200 fatalities by the end of the year. That would be the first increase in Georgia in a decade!

Single vehicle crashes account for 49 percent of these fatalities and the main cause appears to be distracted driving. Drivers, now more than ever, are driving distracted or impaired. They’re talking on the phone, texting, using GPS or doing a variety of other things. They are not focused on driving.

While DriveAlert ArriveAlive seeks to reduce crashes through changes in behavior, GDOT continues to use a number of innovative measures that contribute to safer driving – like a safety edge that shapes the pavement edge to enable drivers who drift off the highway to safely return to the road; and rumble strips that help reduce roadway departure by alerting drivers through noise and vibration when their tires make contact. Where there is a high potential for crossover crashes, GDOT installs center median cable barriers. Other safety measures include high friction surface treatments, reflective signage and striping, and pedestrian countdown timers.

Each morning, the Georgia DOT daily fatality report lists the deaths reported in the past 24 hours on Georgia’s roads.  It is a somber account. After all, these are not just statistics. They are people whose families are torn apart by tragic loss. That’s 138 more people killed on Georgia’s roads compared with the same time last year.

You can help turn the tide on preventable crashes and deaths by taking responsibility for your driving behavior. Be the driver you want your kids to be. By setting an example, not only will they be safer when they’re in the car with you, but they’ll also be safer drivers.

Do it for yourself, for your passengers, for other motorists, pedestrians and bicyclists. Do it for the ones you love!

Commissioner of the Georgia Department of Transportation