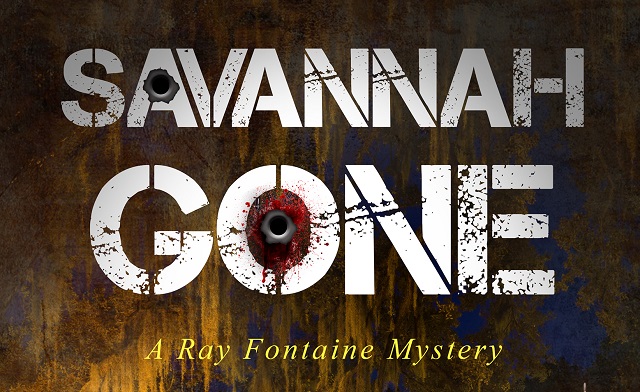 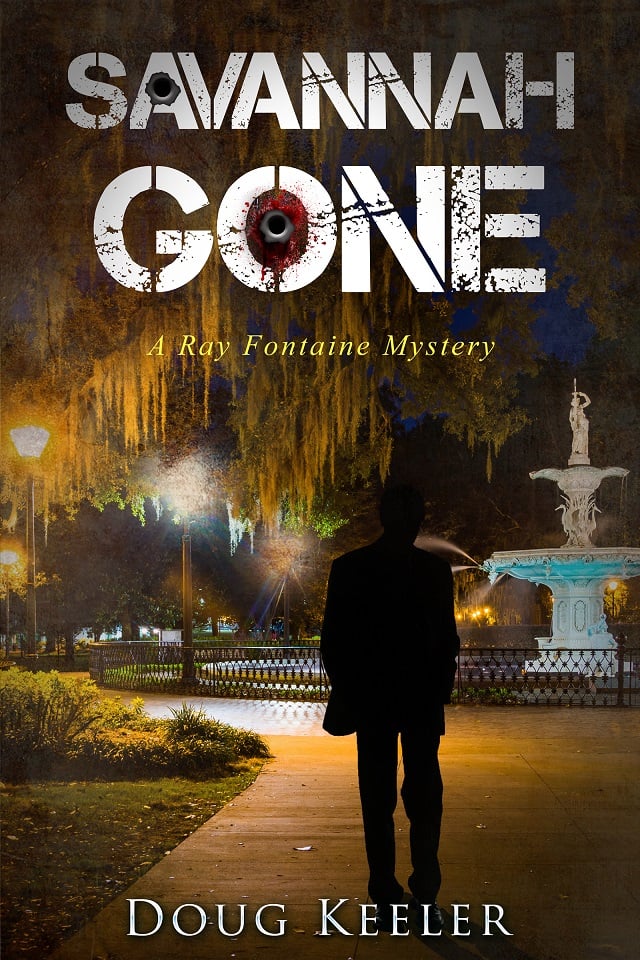 Doug Keeler has always been a fan of the crime thriller genre, but for most of his life has been an admirer and not an author.

He moved to Decatur 30 years ago and had a career in corporate sales and as a land broker.

When he decided to try his hand at writing his own crime novel, he decided to forgo the traditional publishing route and publish his book online.

“There’s been all kind of success stories who went straight to independent publishing I figured I would give that a shot,” Keeler said.

His first book, “Savannah Gone“, was published in April. Its protagonist is Ray Fontaine a private investigator probing the disappearance of a marine biologist.

“In a nutshell it’s the story of a missing marine biologist who opposes what in reality is one of the largest economic development projects in the U.S. which is the expansion of the Savannah Port,” Keeler said.

The book, which sells for $1 on Amazon, made a couple of best seller lists.

According to Keeler, it once occupied the No. 1 slot on Private Investigator Mysteries, Financial Thrillers and Action Adventure. As of Oct. 17 it is Nov. 5 in financial thrillers, No. 11 in travel and No. 12 in Pulp. It currently holds an average customer review of four and a half stars.

He said he’s had the book printed a few times, but the book’s primary residence is online. He said didn’t have the patience to find an agent or mainstream publisher.

“It just seemed like a good way to forego the however long it takes to find an agent, however long it takes to find a publisher,” he said. “I didn’t have the patience to go that route. I just launched it right up on Amazon. I had nothing to lose if the book sank. It would be kind of crazy a lack of patience precluded me from going the traditional route.”

Joe Davich, an assistant with the Decatur-based Georgia Center for the Book, which promotes events involving authors, said while e-publishing has helped some authors find audiences, it’s increasing popularity has drowned a lot of them out. He said there’s been a resurgence of traditional publishing formats. Hard copy books are cheaper and easier to share.

“E-books have kind of like plateaued for a few reasons and all of them are kind of logical,” Davich said. “The format for e-books is you have to buy an iPad or a Kindle Fire. For some people spending $300 or $400 on a piece of technology isn’t in their budget.”

He said it’s a very small number of authors who find an audience and subsequently find success going the e-book route without finding a mainstream publisher.

“It’s kind of like high school quarter backs that want to go on to play in college and play in the pros,” he said of e-book authors. “Then you have to try and cut through some of that e-book noise.”

Keeler believes he’s got the volume turned up loud enough to be heard. He said he’s already working on a sequel.

“I’ve had an amazing reaction the protagonist and a number of readers have asked if there’s another book in the pipeline,” Keeler said.