Decatur Police have released images of a suspects and a vehicle believed to be involved in 68 vehicle break-ins and a burglary in downtown Decatur.

The crimes occurred during the early morning hours of Oct. 2.

On October 2, 2015 at 2:32 am, Decatur Police responded to a burglary at the Common Ground Real Estate office at 201 West Ponce de Leon Avenue.  The complainant reported she was walking in the area approximately fifteen minutes earlier and witnessed four young males throw a rock through the business window, enter and take unknown items and flee the scene in a white Mercedes Benz sedan.  Officers later responded to reports of vehicles entered in parking decks in downtown Decatur.  Further investigation revealed a total of 68 vehicles had been entered and one vehicle had been stolen from parking decks located at 130 Clairemont Avenue, 315 West Ponce de Leon Avenue and 335 West Ponce de Leon Avenue.  Surveillance video from one of the parking decks shows suspects in a newer model white Mercedes Benz sedan in the deck prior to the burglary.  If anyone has any information about the vehicle or suspects, please contact the Decatur Police Department at 404/373-6551 or call Crime Stoppers at 404-577-TIPS (8477), Text Tips to ”CRIMES” (274637) or submit a tip at http://www.crimestoppersatlanta.org/ . 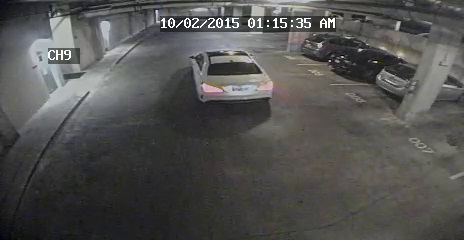 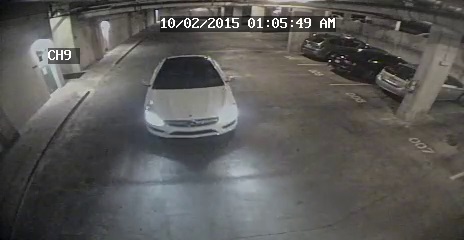 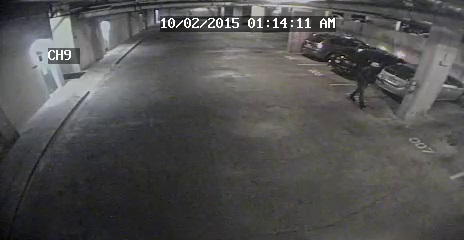 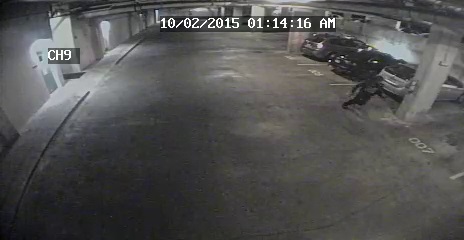