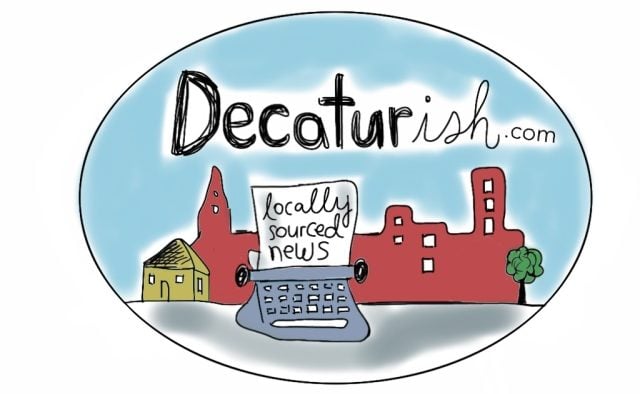 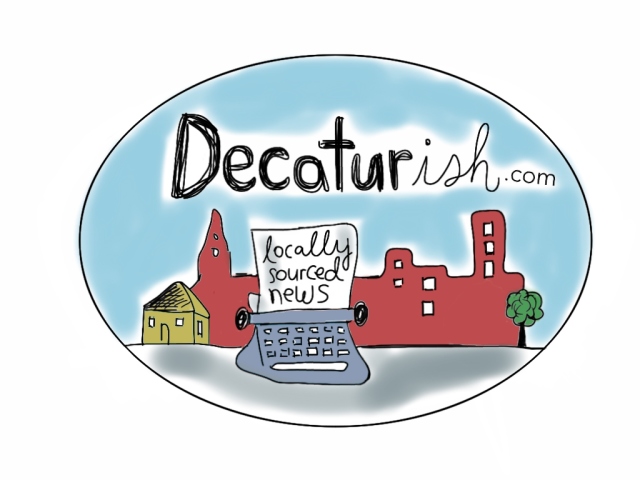 ArtsATL profiled Salcedo and asked her about her new book, “Intersections” which contains selections from her weekly column. Atlanta Daybook, a local press release distribution service that connects organizations and local writers, conducted a short Q&A with Whisenhunt.

Salcedo told ArtsATL that she enjoys the opportunity to write about whatever topic interests her, including controversial topics like race and immigration.

“I don’t always have strong opinions on race or immigration, but the support I’ve received has made me feel like I have the freedom to push the envelope a little more,” she said.

Atlanta Daybook asked Whisenhunt, “What’s the coolest thing people should know about you?”

“I am also a stay-at home dad and I take care of my seven-month old son, Jean Pierre, aka JP,” he told Atlanta Daybook. “He’s the most demanding boss I’ve ever had, but the best one, too.”

To read that piece and learn what Whisenhunt said was his favorite Atlanta (actually, Decatur) restaurant, click here.