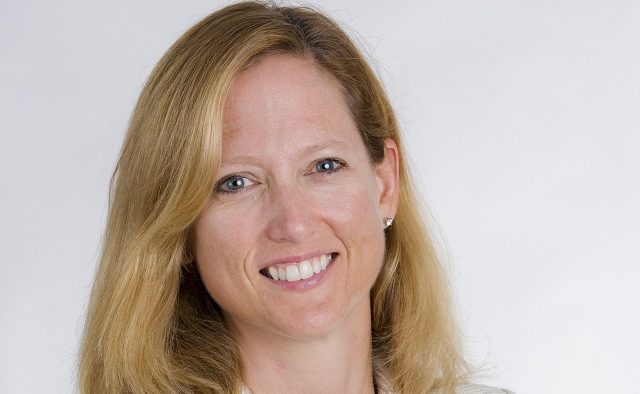 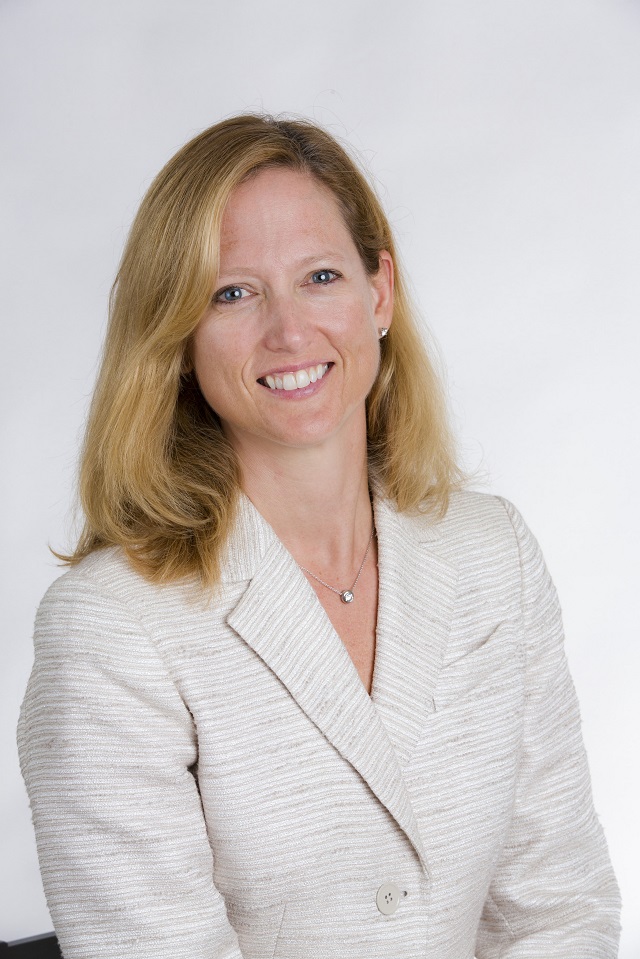 Cameron Taylor has officially become Emory University’s voice in Washington D.C., charged with advocating on behalf of the university.

Taylor, who will remain in D.C., has been the interim vice president for government and community affairs since July. According to the University, “Emory’s Office of Government and Community Affairs serves as the university’s voice with all elected and appointed officials at the federal, state, and local levels of government concerning legislation and public policy that affect academic and medical research, higher education and health care, and students and patients.”

In a statement, Taylor said, “I am excited to lead a great team of professionals whose mission is to ensure that Emory’s vision and values are communicated and advanced by policymakers at the federal, state and community levels. I look forward to continuing to build on the solid foundation that the government and community affairs program has achieved.”

The press release from Emory says Taylor will oversee a team of five government and community affairs experts based at Emory’s campus in Atlanta.

According to her biography on Emory’s website, she holds a Master of Science in “resource policy and administration from the University of Michigan and received a BA in sociology and ecology from Emory University in 1990.” She has served on Emory’s board of governors since 2000. From 2001 to 2003 she worked for the U.S. Senate Committee on Environment and Public Works. She became Emory’s Washington representative in 2003 and Director of Federal Affairs in 2012, according to her LinkedIN profile.