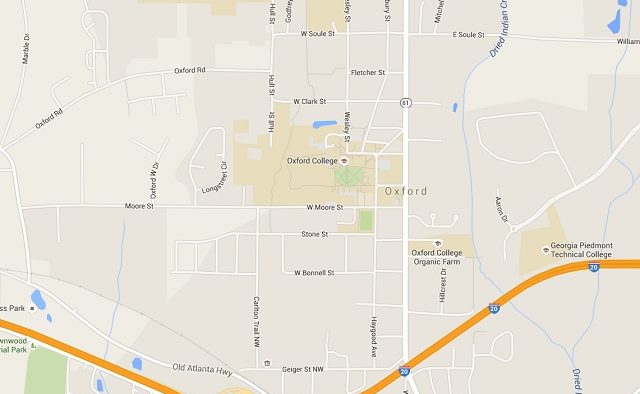 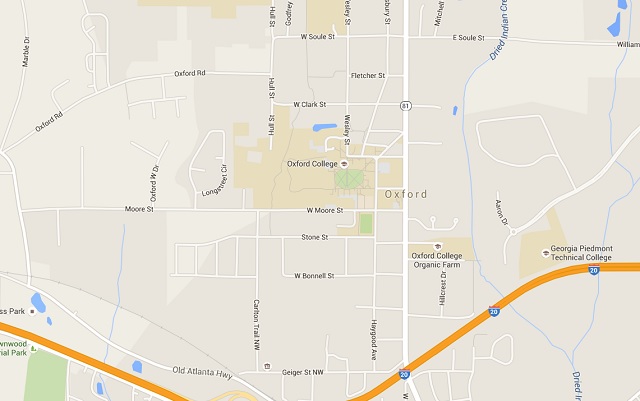 Atlanta’s 11 Alive reports that a sophomore student is in jail after she allegedly threatened to shoot students at Emory University’s Oxford College campus in Newton County.

The student has been identified as Emily Hikari Sakamoto.

According to the television statement, the female student posted the threat on social media over the weekend and warned students to stay away from campus.

The university provided the following statement about the incident:

Emory University Police arrested an Oxford College student on Sunday, Oct. 11, and charged her with making terrorist threats against the university as a result of a social media message that she posted early Sunday morning. Emory University is committed to providing a safe environment for all community members and will take swift and appropriate action to maintain the security of the campus community.