Sydney Rhame trying to remain grounded while career takes off

Sydney Rhame trying to remain grounded while career takes off 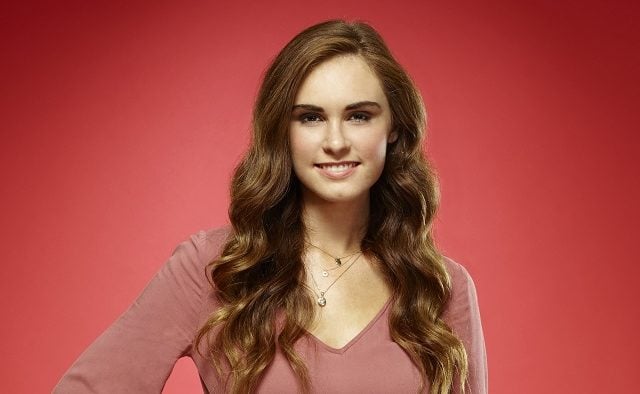 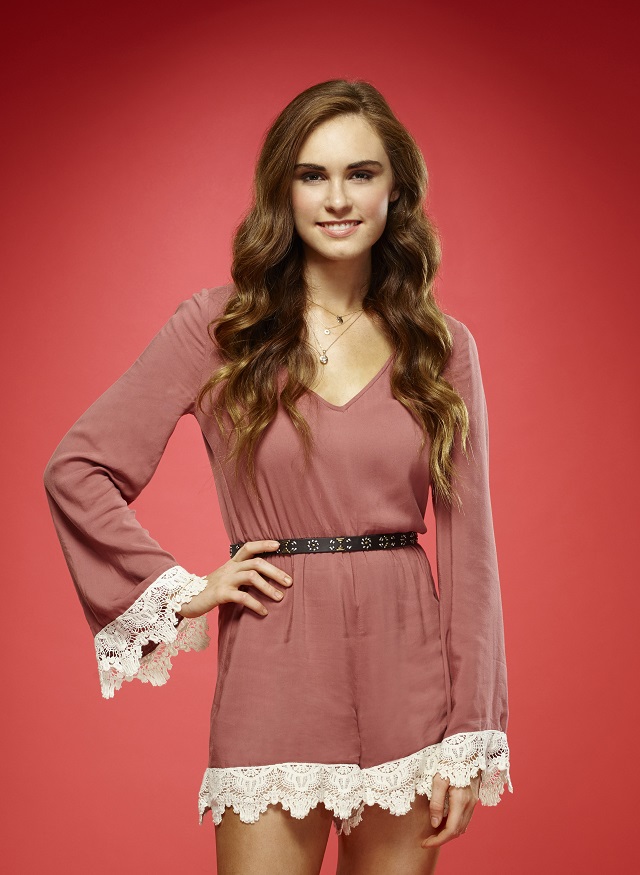 Sydney Rhame has been known locally for some time, but the singer songwriter entered a new phase of her career this week following her debut on NBC’s “The Voice.”

Rhame, a Decatur High School senior, was selected to join Team Pharrell during the blind audition phase of the contest. She taped the segment in July and has been holding onto the secret of her success for months until the episode aired on Oct. 5.

“It was really hard being at a high school and there were people asking, ‘What have you been doing all summer,'” Rhame said.

The secret is out now and this week has been like a whirlwind. Before the show, interviewing Rhame was as easy as bumping into her after a performance at Eddie’s Attic or working something out with her mom, Julie, who also serves on the Decatur School Board. Now interviewing Rhame requires scheduling a time through an intermediary. Don’t call her. Her people will call you.

When you’re dealing with new found notoriety, life can get a little hectic.

“Aside from my phone crashing from all the notifications I’m getting from Facebook, Twitter and Instagram, people have been so sweet and so supportive,” Rhame said. “Teachers have told me it was great. My friends have been really nice. People will come up to me and tell me how excited they are for me.”

Rhame won her spot on “The Voice” covering Ed Sheeran, an artist she admires. But people watching the show may not realize she’s got a knack for songwriting herself. Exhibit A:

“I think as the show progresses there’s opportunities to do originals but I’m not sure,” she said.

According to her biography, Sydney Rhame began writing music when she was six years old and has written more than 100 original songs. She plays the piano and the guitar.

“Famed Vocal Coach Jan Smith of Jan Smith Studios, whose notable client list includes Justin Bieber, Usher and Sugarland, took Sydney on as a client in 2009 to further develop her as a performing artist,” her biography notes.

Rhame has a composure and stage presence that is mature beyond her years, which came across in her first television appearance. It’s easy to forget she’s still in high school and isn’t getting any slack on her studies, though teachers have obliged her by giving her assignments she could work on remotely.

“I am doing the full (International Baccalaureate) diploma program so my course load is really rigorous and really time consuming,” Rhame said. “Most nights I have three to four hours of homework. It is really hard to balance out everything to be able to play shows.”

She adds, “When you love something enough, if I love music, I’m definitely going to make time for that.”

Meanwhile, her celebrity teachers are helping her find her voice. She said she said working with Pharrell has been a pleasure.

“So after the blind audition, we get to work with him and the celebrity mentor Missy Elliott,” Rhame said. “He’s so great and so sweet. He kind of gives you tips about what you can do to be better. He’s a really open guy and he’s really genuine and he wants to help.”

Obviously the goal on “The Voice” is to win big. Barring that, Rhame wants to use this opportunity to grow as an artist.

“Honestly, I just I’m just in there solely to learn,” Rhame said. “Each coach has so much experience. There’s so many years of just doing what I want to do, just to be able to be in their presence and be able to learn from little things, to soak it all up and further myself as an artist.”