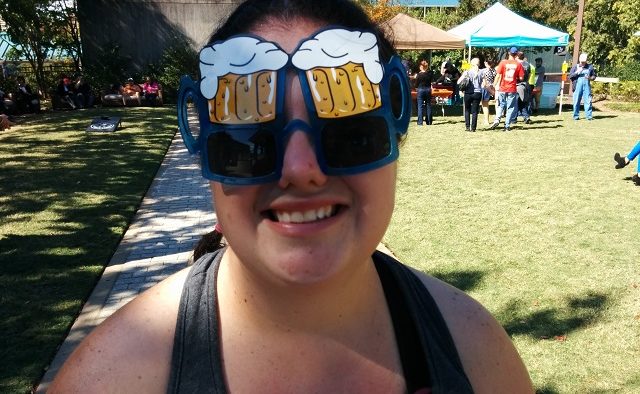 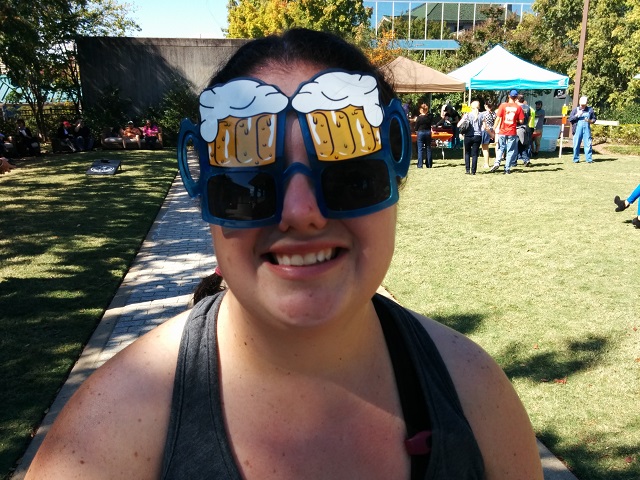 Editor’s Note: An earlier version of the story quoted the Decatur Craft Beer Festival official website as saying VIP ticket holders would gain entrance to the festival an hour early. The city alerted Decaturish that the festival website was incorrect and all ticket holders get in at the same time. The Craft Beer Festival website has since been corrected, and Decaturish has updated the story accordingly.

The city of Decatur says general admission tickets are sold out to the Decatur Craft Beer Festival on October 17, but a few VIP tickets are still available.

The city says the VIP tickets, which cost $100, can be purchased at Ticket Alternative, since the beer festival website has had some technical difficulties.

VIP tickets include access to the entire beer festival booths in addition to a special VIP area with food and VIP-only portalettes.

The official website says, “With your VIP ticket you get to use the exclusive VIP entrance and enjoy complimentary snacks all afternoon. You’ll also get to try very special beers made just for this festival by Georgia craft brewers including Burnt Hickory, Creature Comforts, Eventide, Monday Night, Reformation, Southbound, Sweetwater, Three Taverns, Terrapin, Twains, Yes, Face and tons more!”

The popular festival started in 1999 and “has granted more than $500,000 to Decatur nonprofit groups,” according to its website.

See photos from the event last year and in 2013.